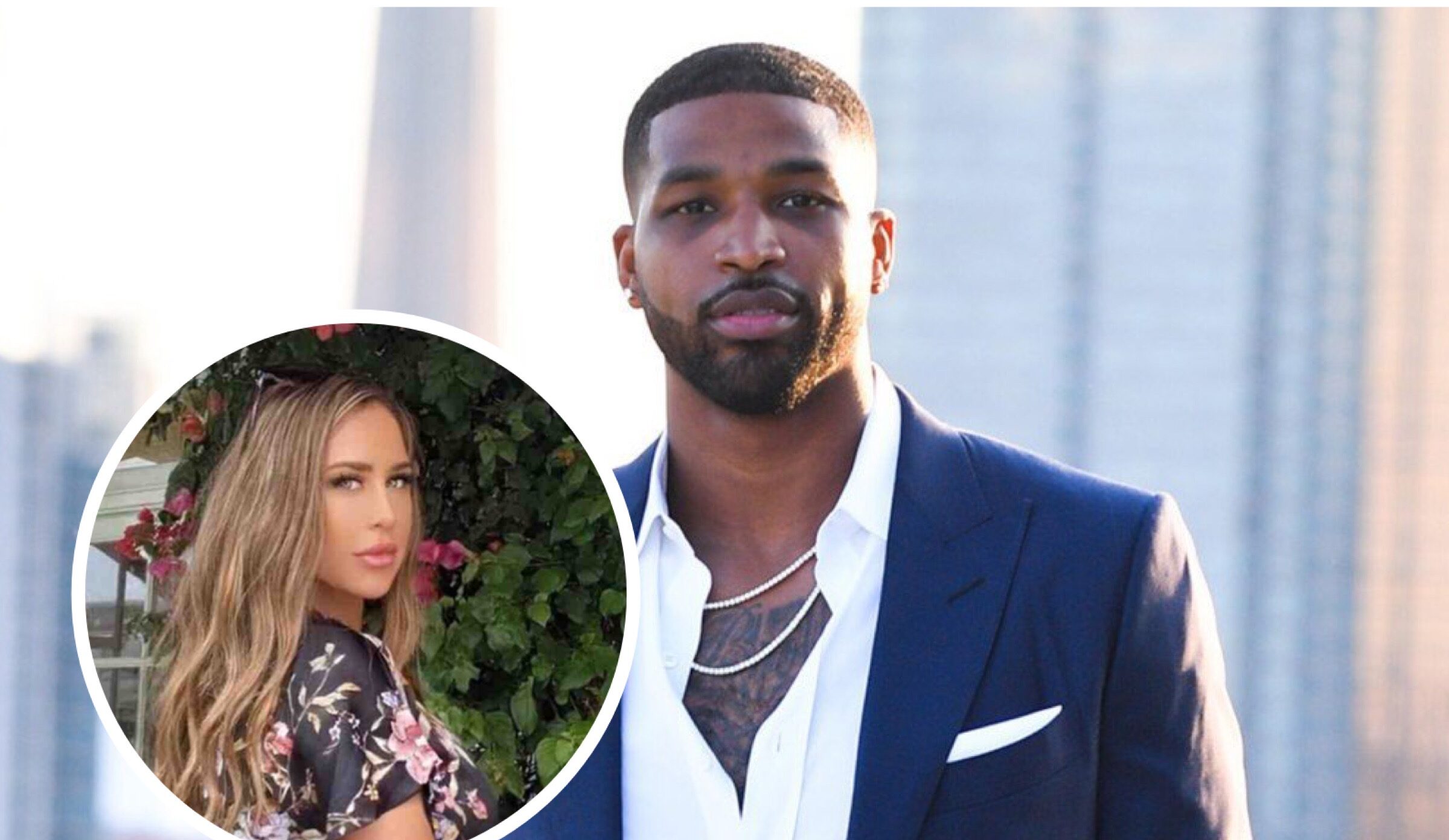 Tristan filed a motion to keep this trial with his secret baby mama secret. It is not going so secret. New information was released regarding the secret Snapchat he used to hook up with the gym instructor Maralee Nichols.

According to Page Six citing the Daily Mail, the NBA star admitted in a declaration filed on Dec. 8 that he used the username “blkjesus00” to discreetly arrange hookups with Nichols while dating Khloé Kardashian: “We never had any telephone calls, emails, nor did we exchange text messages. We only communicated via the Snapchat application,”

Thompson said in the filing, according to docs obtained by the outlet. “My username on Snapchat has always been ‘blkjesus00.’ We used Snapchat to communicate to protect our privacy,” he continued, noting that the app “automatically” scrubs messages after they are read.

“I only recall that [Nichols] and I had sexual relations in March of 2021 and at no other time in 2021,” he said. “[Nichols] constantly used the term ‘hook up’ to describe our relationship which was the reality.