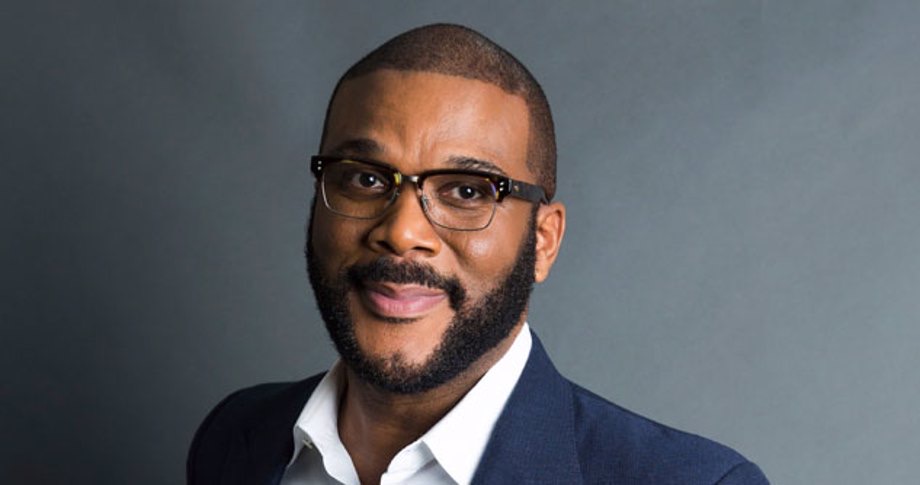 Hollywood mogul Tyler Perry is one of the greatest success stories in American history. Coming from extremely humble beginnings, the multi-hyphened superstar clawed his way out of poverty and is currently one of the wealthiest entertainers in the world. Perry recently sat down with rapper Killer Mike for his series Love & Respect on Revolt TV to discuss his journey and the things he has never forgotten along the way from his times heavy in the struggle. Let’s take a deep on Perry’s history and see how far he’s come from only having 60 cookies to eat for a week to owning one of the biggest production studios in the country.

Tyler Perry recalls a woman at the local Winn-Dixie being kind to him when he could not even pull together 80 cents for a pack of cookies. The actor recalls how the 60 pack of cookies would be all he had to hold him over for the week. That particular day, Perry could not seem to pull the change together and had a long line of people behind him waiting to check out. The actor recalled a woman stepping up to make the purchase for him. Perry tells Killer Mike that he wishes he could find her now to thank her before joking that a bunch of women are going to come forward now and say that they are her.