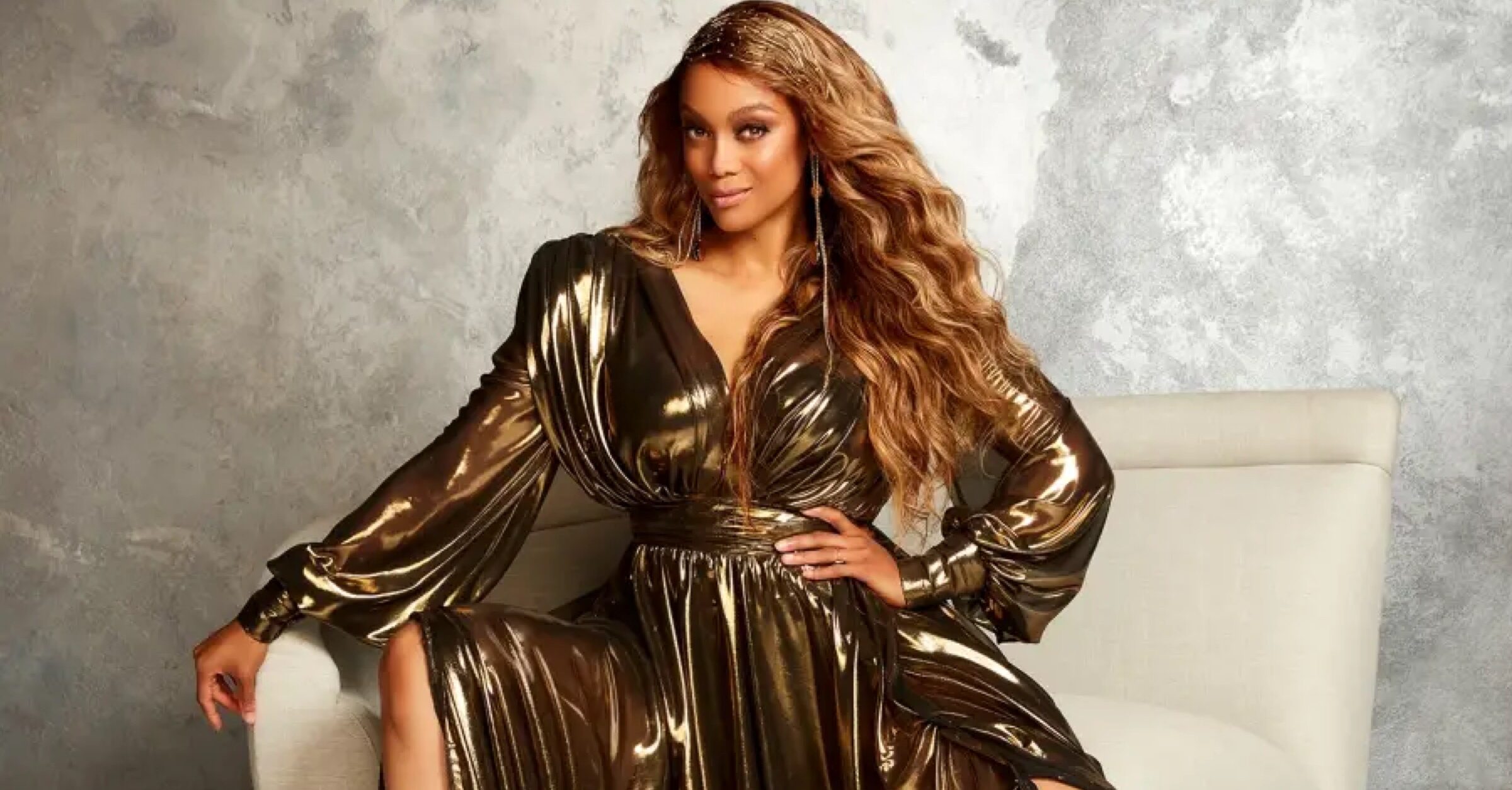 Tyra Banks is under some heat these days after a former contest of her show is exposing their pay. Americas Next Top Model which was a phenomenon (2003–2006) is under some serious heat. The former top model contestant who made social media go into a frenzy is Sarah Hartshorne.

A Twitter user shared a tweet saying, “the fact that the girls on ANTM we’re getting paid $40 an episode and Tyra and the judges were making bank is kinda sick.” Sarah responded to the tweet by saying, “$40 a day, no residuals and we had to pay for our own food.”

NBA Youngboy Says He Would Like To Marry Doja Cat

Kehlani Confirms They Prefer To Go By She/They Pronouns