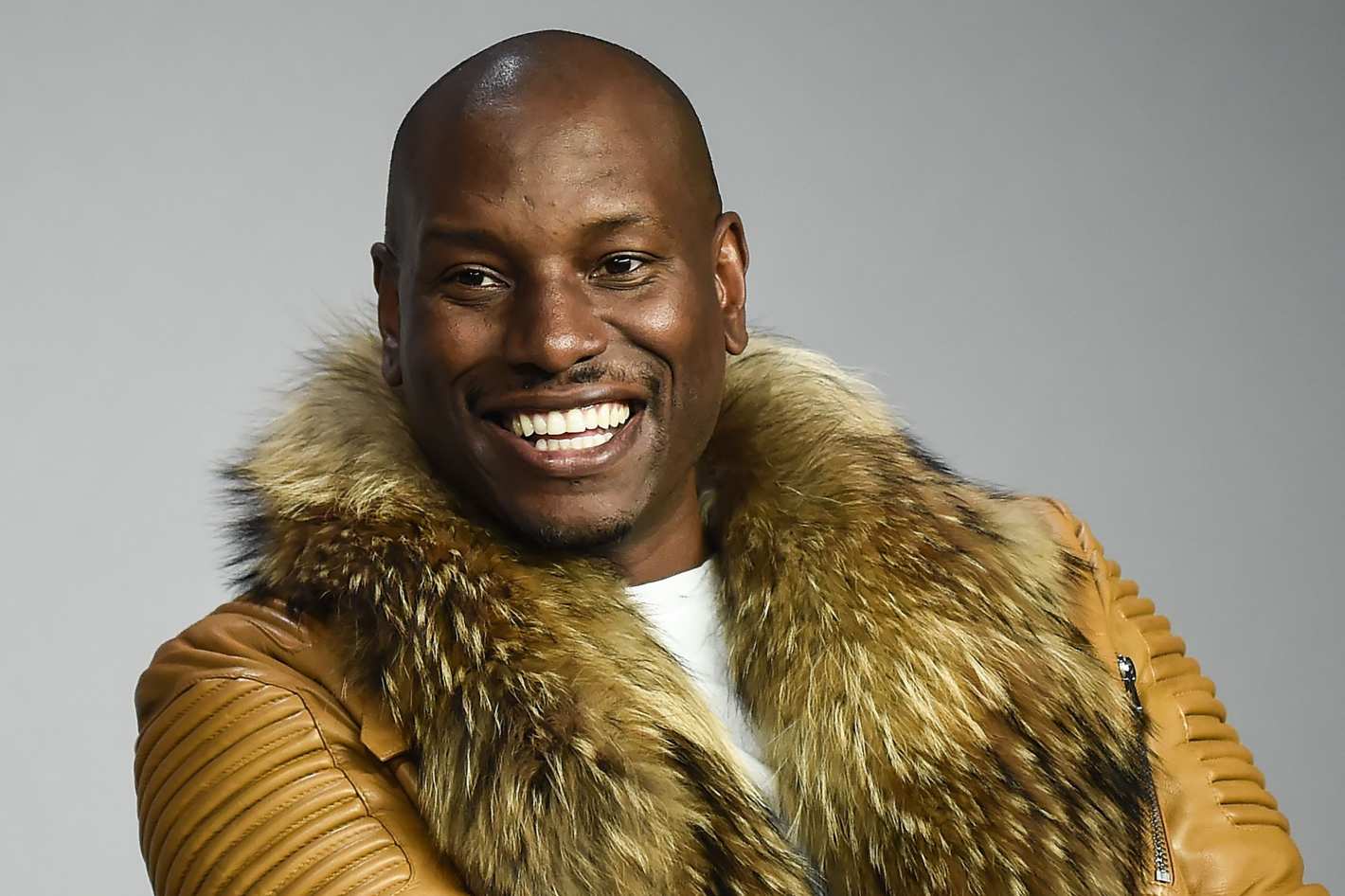 The past few days I’m sure has been rough for Tyrese. However, a lil social media slander from you guys is nothing compared to being accused of physically abusing your only daughter. You all have been roasting Tyrese for days after he cried on Instagram over this child nude investigation filed by his ex wife. Looks like Tyrese can stop crying because this case has been dropped!

According to Page Six:

The Los Angeles Department of Children and Family Services has closed its investigation into the allegations that Tyrese Gibson had beaten his 10-year-old daughter Shayla.

LADCFS first launched its investigation after Tyrese’s ex-wife, Norma, claimed in documents that he had struck Shayla so hard that she was unable to sit. Norma and Tyrese have been battling it out in court over the past couple of weeks as Norma is seeking a restraining order against the “Transformers” actor.

The former couple’s contentious legal battle also has played out on social media, as Tyrese has documented the ups and downs of the ongoing case for all his followers. Earlier this week Tyrese broke down before a court appearance, begging through tears to have his daughter not be taken away.

The Blast was the first to report the investigation was closed.