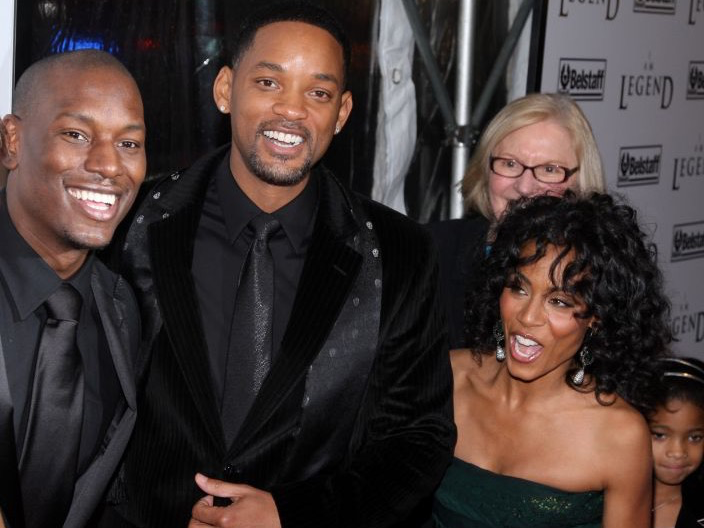 Tyrese has been keeping up some wild and crazy shenanigans via Instagram for weeks now. He from putting The Rock on blast about how he didn’t want him to shoot his Fast And Furious spin off Hobbs to telling the world about his his custody battle with his ex wife.

Last week, Tyrese broke down crying over not seeing his daughter for two months. He became the joke of social media. He later told the world that Will and Jada Pinkett Smith have him 5 million to cover his daughter court fees. However a close source to Will and Jada claims Tyrese is lying. Will and Jada did not give him any money at all and they are concerned for Tyrese well being.

Tyrese is out of control. He also revealed this morning that he knew the case had been dropped three weeks ago. So the question I have is why has he been carrying on. Clearly he wants attention and he got it.

Mariah Carey Had Gastric Sleeve Surgery, After Being Body Shamed!