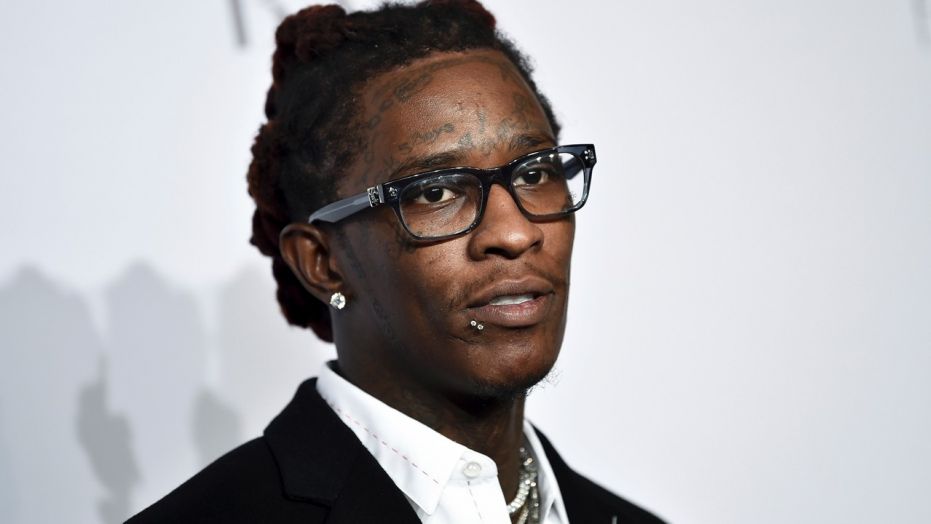 A warrant had been issued for Young Thug’s arrest in DeKalb County after the Atlanta rapper was indicted on Several drug possession charges.

Last week, a grand jury hit the rap star with eight felony charges including possession and intent to distribute meth, hydrocodone, and weed, as well as possession of amphetamine, Alprazolam, codeine (two counts), and a firearm.

The charges are from a prior case he caught last September in Georgia when cops pulled him over in his vehicle and booked him for possession of marijuana and tinted windows.

In August, He was arrested on a felony gun charge while celebrating his 27th birthday and the release of his new project Slime Language in Hollywood.

Young Thug is currently on J. Cole’s “KOD Tour,” and he has been hinting at dropping another project. He tweeted On Sunday, album in 2 days.

Related Topics:Young Thug
Up Next