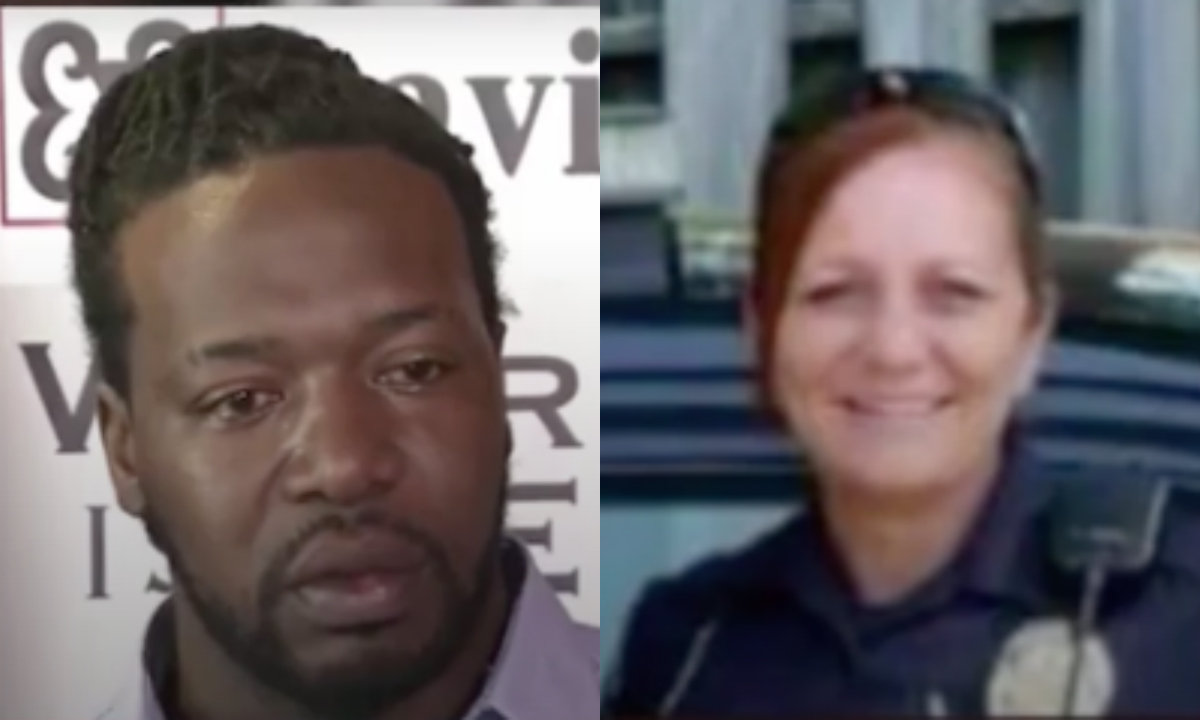 Georgia Officer Sherry Hall is now locked up after alleging a Black man shot her. Her lie to authorities has turned into a 15-year prison sentence.Hall’s call over a police radio that she had been shot by a Black man caused cops to swarm the area, a dark wooded cul-de-sac in Jackson, Georgia.

The young lady cop told other officers that her assailant was a 6-foot, s30-pound Black man wearing a green shirt and black jogging pants. She said he pulled a gun on her and opened fire without reason.But account of the incident turned out to be a big, fat lie, and so she was the one charged and a jury found the little liar and former copy guilty of 11 criminal charges, including “violate her oath” and “tampering with evidence.”An actual Black man was apprehended and charged with the crime she claimed went down, but within a week, he story began to crumble.In addition to the 15 years, Hall must be on probation for 23 years after she gets out.

Why did the judge give her such a harsh sentence? He said she didn’t show any remorse at all and actually refused a plea deal that would have resulted in less time in prison.

Related Topics:Black ManCopPolice
Up Next