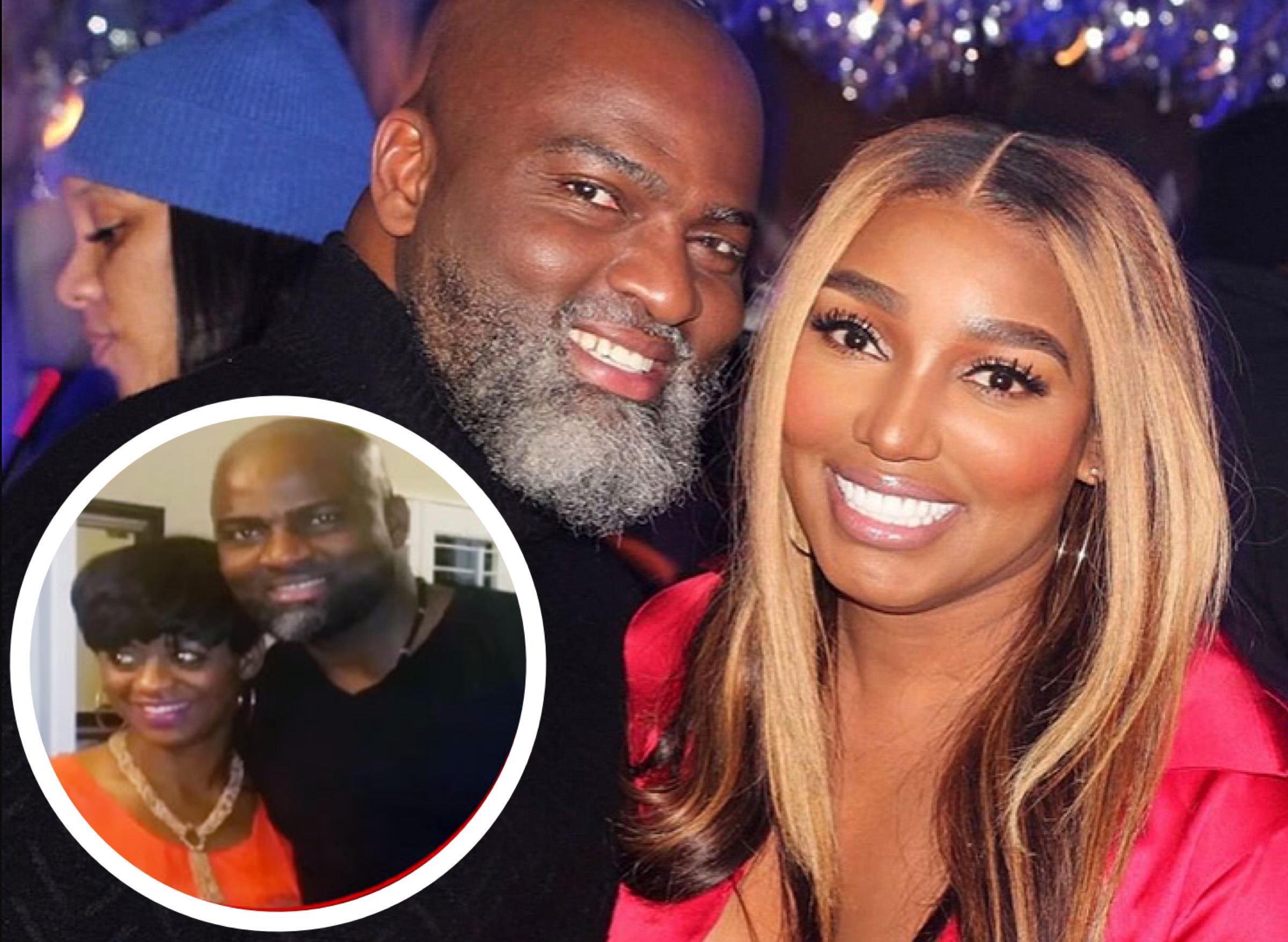 Former RHOA, NeNe Leakes has been served with court papers by her boyfriend’s wife for allegedly causing her marriage to collapse!

Malomine Tehmeh-Sioh claims NeNe and her current man, Nyonisela Sioh became a couple while he was still married to her.

According to court documents, Malomine says she was humiliated after NeNe boldly posted picture after picture of her and her ‘new man’ because she was under the impression they were still married

Mrs. Sioh claims she suffered emotional distress, mental anguish, and a loss of affection due to NeNe public affair with her man and in the state of North Carolina, a side-piece can be legally held accountable. So Malomine is exercising her right to sue her spouse’s extramarital partner for alienation of affection and she wants more than $100K.

But as the saying goes, ”Close Mouths Don’t Get Fed And Closed Legs Don’t Get Sued”!

Related Topics:NeNe Leakes
Up Next

Omari Hardwick on Only Earning $150K Per Episode on ‘Power,’ Having to Borrow Money From 50 Cent