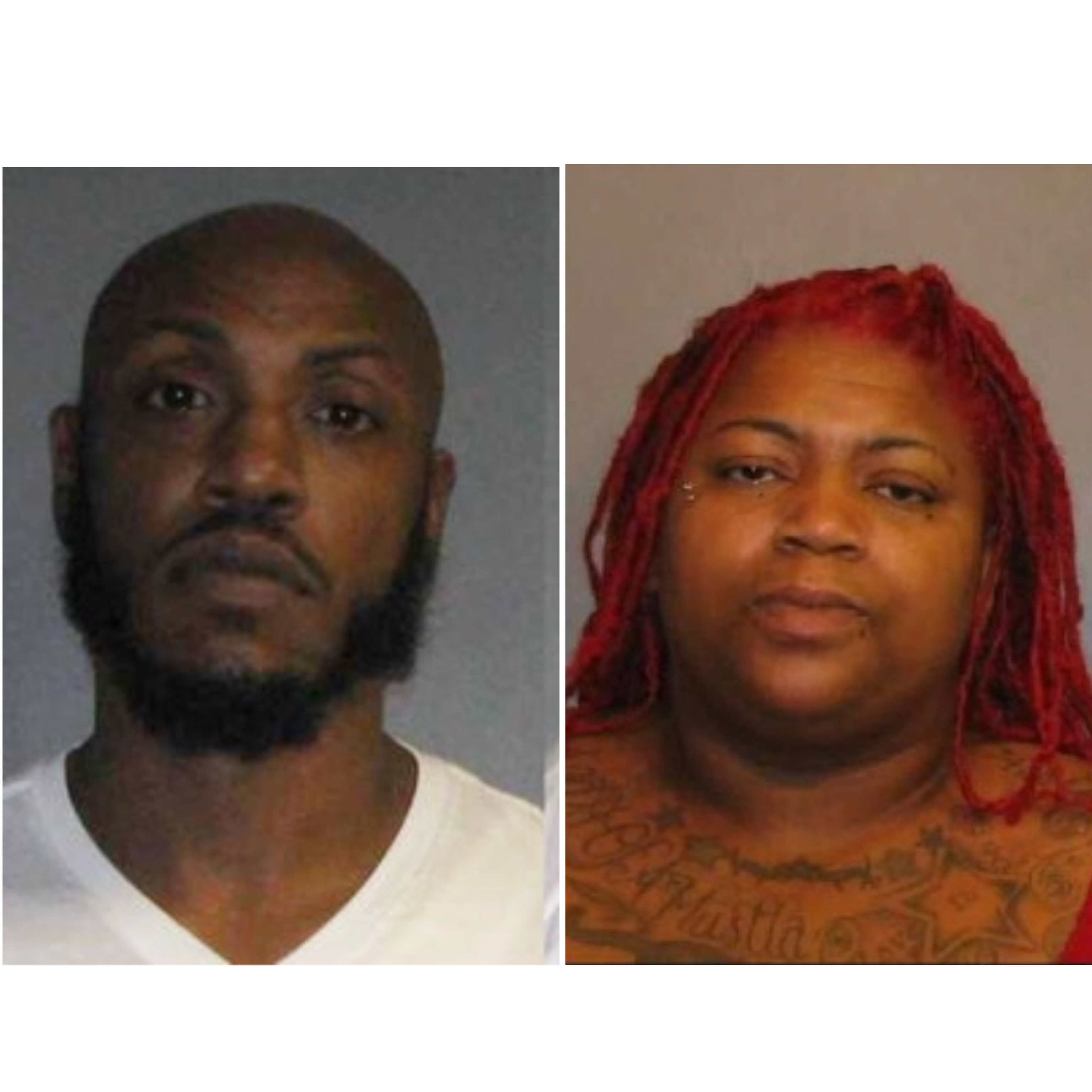 The plot thickens for Mystikal’s alleged rape case. A woman, who is also wanted in connection to the incident, claims that she has proof that a rape never happened. Tenichia Wafford says she has recorded proof that the alleged victim is lying about what happened, apparently it was all a ploy because she tried to save face for cheating on her boyfriend with the rapper. Either way, Wafford is wanted for trying to force the victim to recant her statement. She admits that she called the victim because they were friends and recorded the conversation where she admits that no rape happened. Even though TMZ reported that Wafford is still on the run, other reports say she has turned herself in and is being held on $200,000 bond for one count of Accessory After the Fact to First Degree Rape.