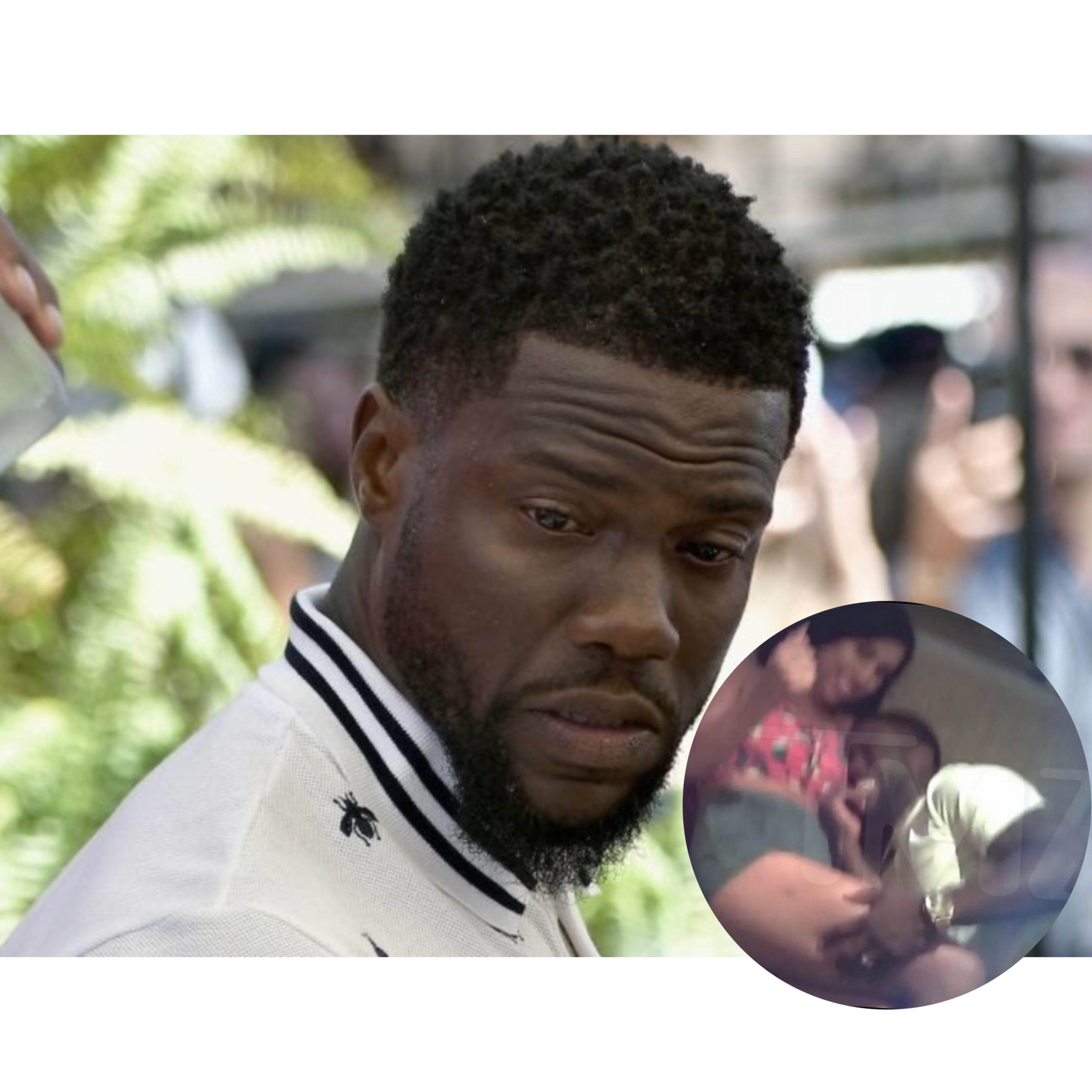 The woman in the center of this messy Kevin Hart scandal still won’t let up when it comes to wanting her coin. It is now being reported that the extortionist wants to sit and do a lie detector test but only if Hart pays her 6 figures for it.

The woman photographed with Kevin Hart in the extortion video is the one who agreed to sit for a lie detector test … for a price.
TMZ broke the story … someone involved in the case agreed to sit for a lie detector test, but only if Kevin anted up in the mid-6 figures.
We now know the woman pictured in the video hired a lawyer who contacted Kevin’s people and made the lie detector money request.
We’re told authorities have been honing in on at least one suspect, but it’s unclear if the woman in the video is in the crosshairs of authorities. It’s possible — emphasis on possible — she was a victim and someone planted the iPhone in the bedroom.
We’re told as of now, the L.A. County District Attorney’s Office Bureau of Investigations has taken a lead role in the investigation.