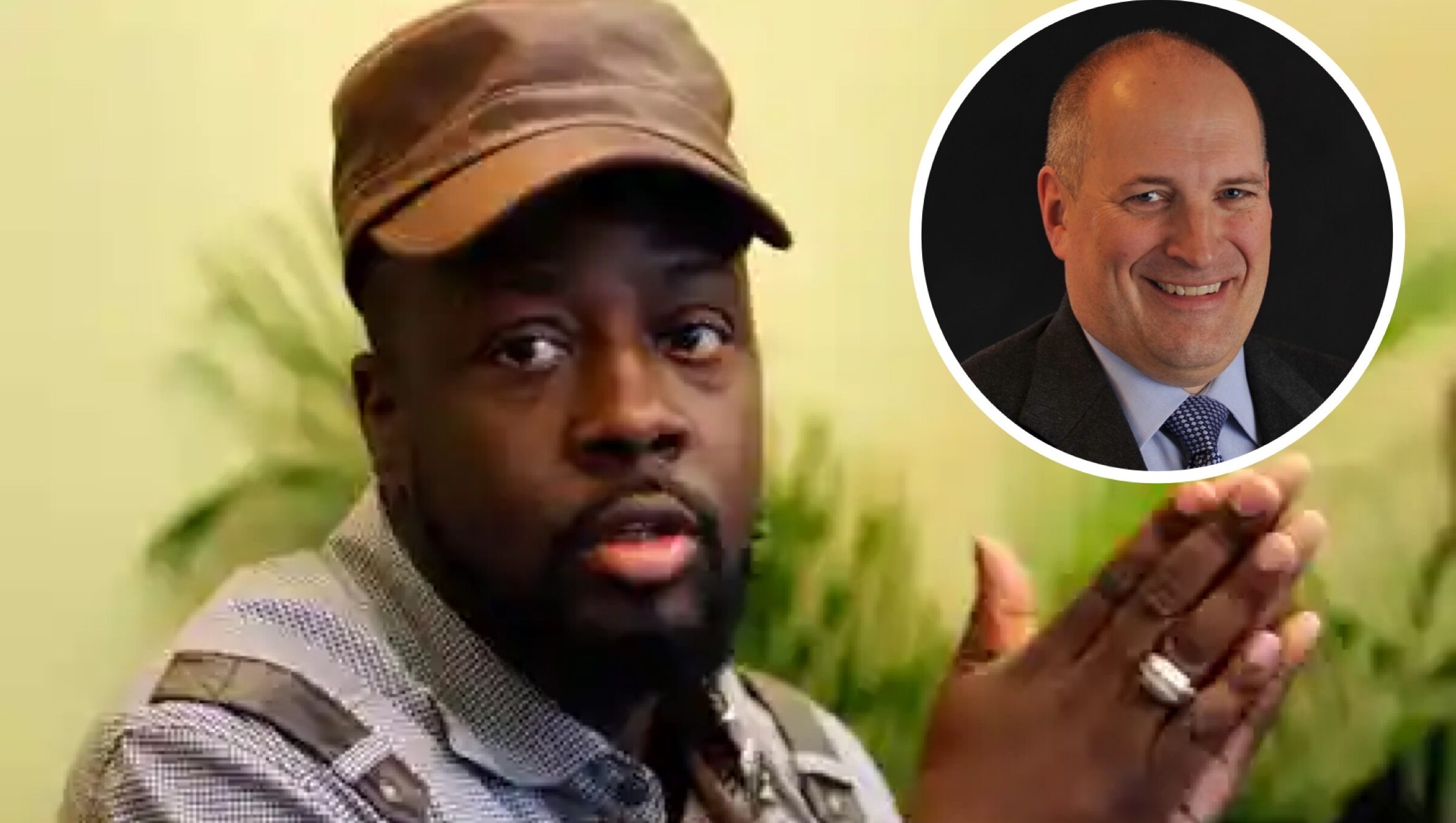 Wyclef Jean once said that his hips don’t lie, but not at this after-party he was recently at. According to TMZ, The Fugees rapper was on hand Monday night for the Range Rover Leadership Summit — a one-day event where bigwigs from Jaguar Land Rover North America gave speeches, touted their success, and made product announcements … and, naturally, partied their faces off afterward. In the video, you see Wyclef who is holding and raging with none other than CEO and President Joe Eberhardt.

Later on, in the video, you see the two taking to a fall. but it’s clear JE was left a little rattled by the drop, and we’re told he had to leave early and was slightly hurt. Wyclef, meanwhile, looked embarrassed by the whole thing.