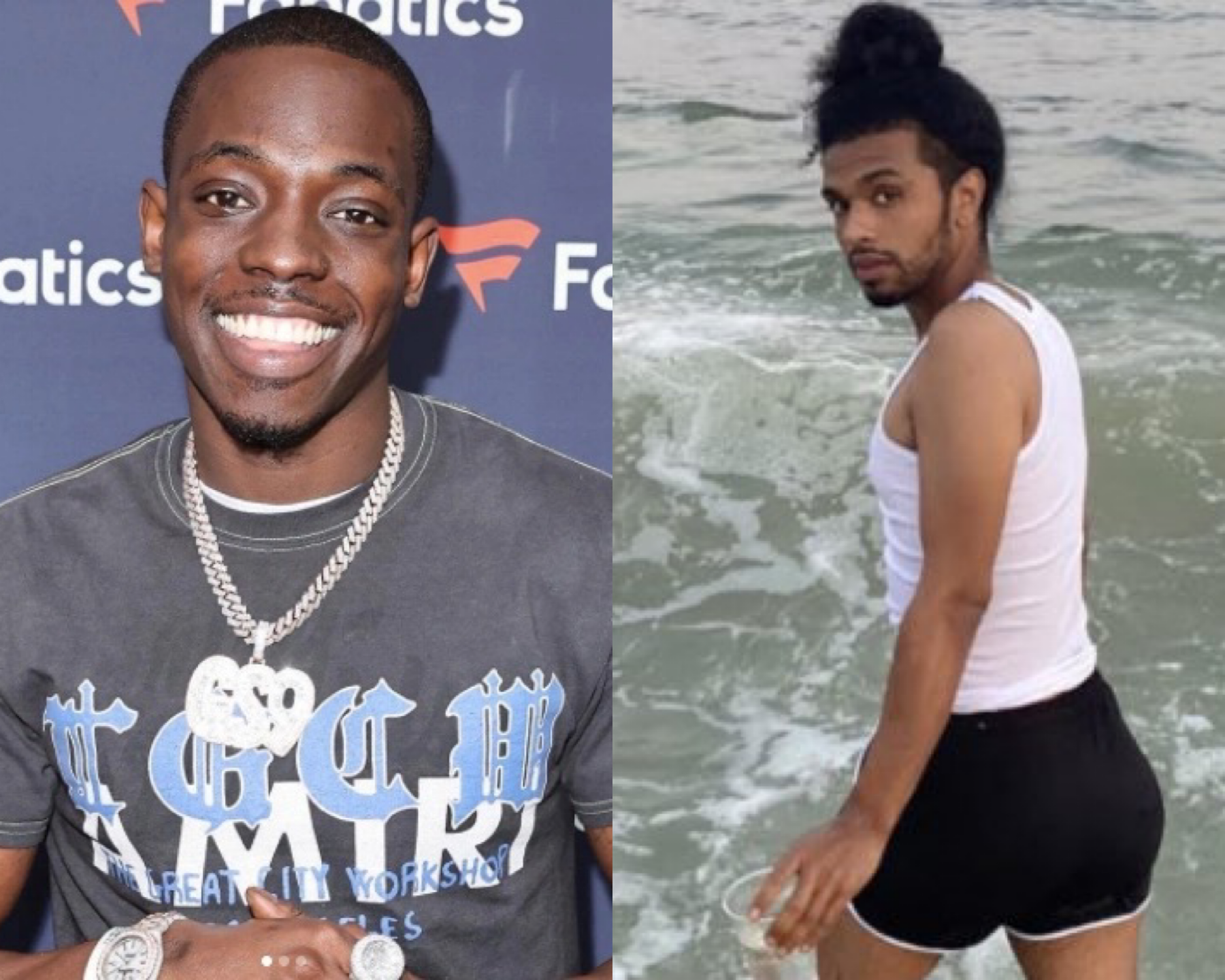 “I’m still trying to wrap my head around all of this.. but I wanted to address everything that’s going on right now. I owe everybody an explanation but most importantly I owe an apology to Bobby Shmurda and his fans. I’m sorry for everything that’s going on and confusion I have caused anyone this past weekend. That was NOT me in the video. What was meant to be a harmless joke, shook the internet. I never thought my post would go viral and it was never my intention to mislead anyone. I have been receiving death threats and keep seeing my name attached to headlines that are far from the truth.. I have been hesitant to speak out, but wanted to clear my name and put an end to this rumor. Although I have realized that no matter what I say or do they’re always going to be people that will not believe my intentions or think that I’m lying. I know what it’s like to be bullied for being gay, I would never want to put that on anyone else.. Anyone who knows me understands I was not doing this for clout and would never want to “expose” or hurt anyone.”

Related Topics:Bobby Shmurda
Up Next