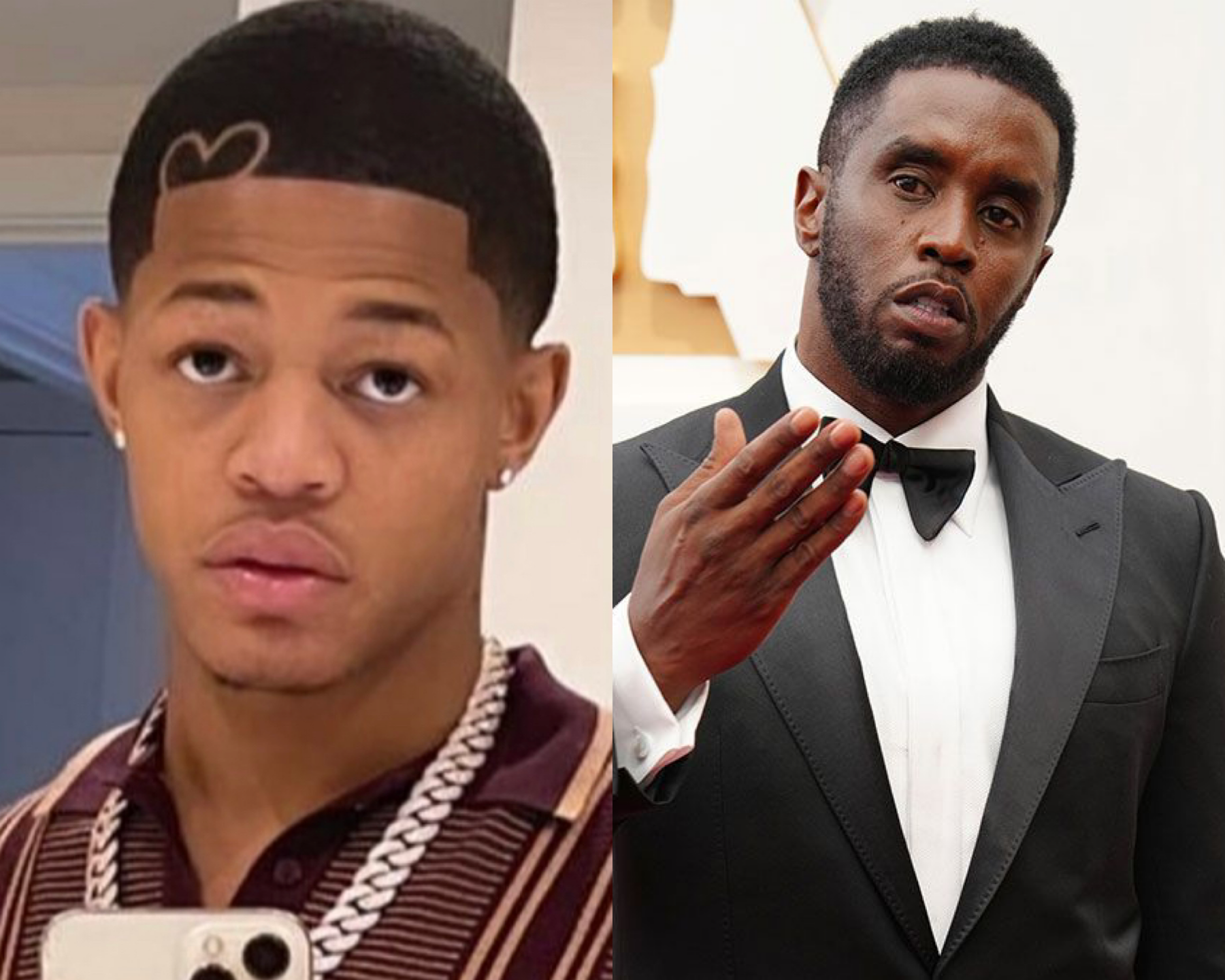 You know people get in the comment section on instagram and say all types of stuff. YK Osiris has become the talk of the blogs and one thing that’s been said is he is one of Diddy’s boy toys. He recently sat down with Charlamagne and DJ Envy on The Breakfast Club. Envy asked what was the most outrageous rumor he’s heard about himself. YK started laughing They say, uh… Nah, I ain’t gon’ say that,” Osiris answered but then stopped himself from talking.

DJ Envy asked if he was going to say the rumor about him and Diddy. YK Osiris then got up out his chair, laughing, and pacing back and forth. Charlamagne Tha God then asked the pair what rumor they were referring to.

“They said that he was Diddy’s boy toy,” Envy said “I was in Jamaica with him,” Osiris responded.

“I don’t know what happened with that,” Osiris said. “It be crazy little talking stuff … I ain’t worried about it … A lot of people don’t care about it … I was laughing.”

YK Osiris says he was in Jamaica on vacation with a woman, and was not with Diddy.

Angela Yee Announce Her Departure From The Breakfast Club, Getting Her Own Syndicated Show