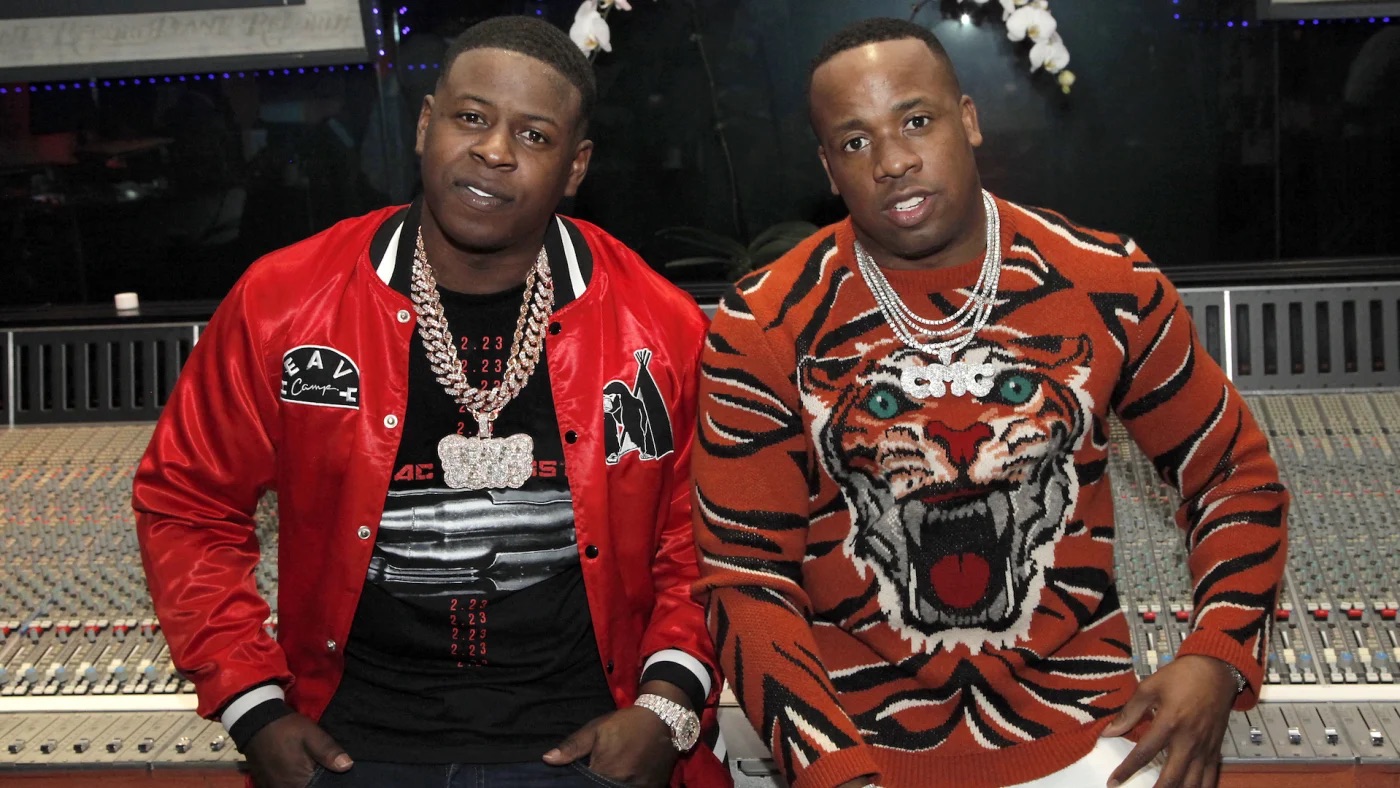 Word on The blogs was that Blac Youngsta was dropped by Yo Gotti from the Collective Music Group (CMG) record label. “I’m seeing too much rap [cap] on these blogs,” he wrote, followed by, “Fake News!!” He then tweeted, “Lil bro A BOSS. He can’t be dropped #CMG #HeavyCamp.” The Memphis rapper ended his series of tweets by telling people to keep his name out of all the rumors.

Blac Youngsta was cut from the label after he released the visuals to his track “I’m Assuming.” In the music video, he walked around a cemetery and showed a gravestone with the name Thornton, Dolph’s last name, on it.

Betty White Has Passed Away at Age 99