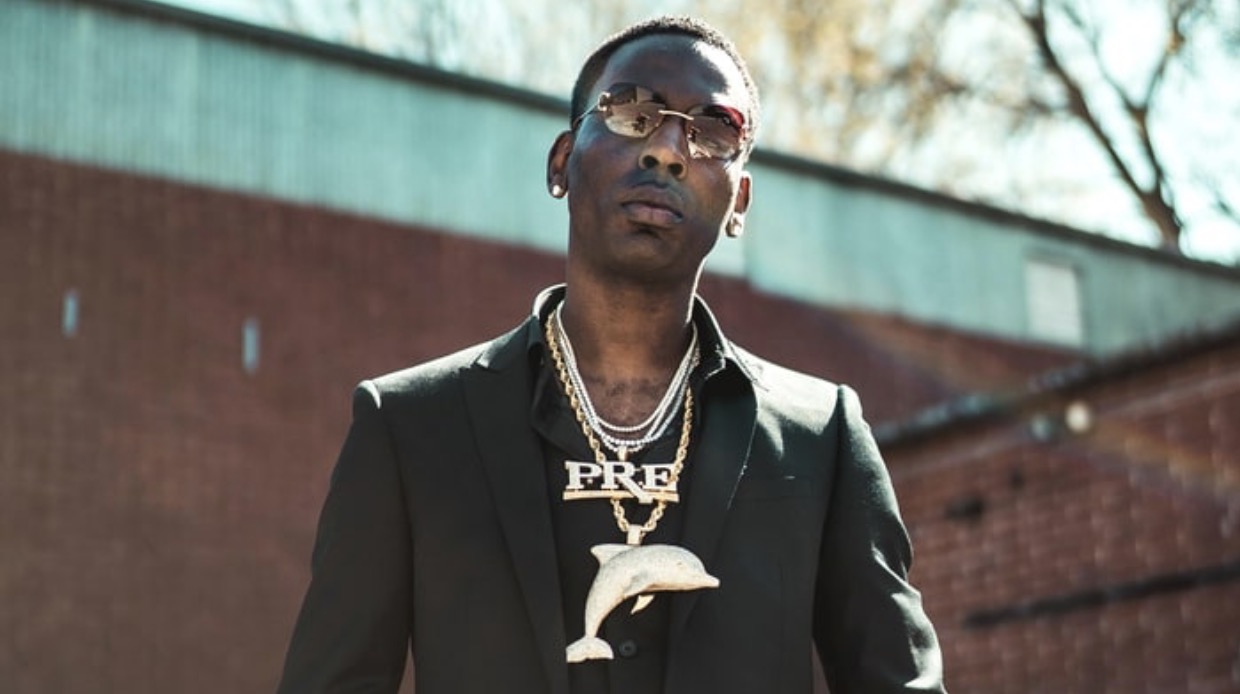 Looks like Young Dolph will be making a full recovery after being shot in Hollywood yesterday but his butt will be sore for a while. According to TMZ, the rapper was shot in the arm and the buttocks during the shootout. He had underwent surgery last night and is expected to be okay since his injuries were non-life threatening.

This is the second time this year Young Dolph, whose real name is Adolph Thornton Jr., was shot at. Fellow rapper, Blac Youngsta, another known Yo Gotti affiliate, was implicated in the February shooting that left Dolph’s bulletproof truck with more than 100 bullet holes.

As for now, one person has been arrested in connection to the shooting and Yo Gotti still remains as a person of interest.

Will You Be Watching? Teyana Taylor Reportedly Gets Her Own Reality Show!