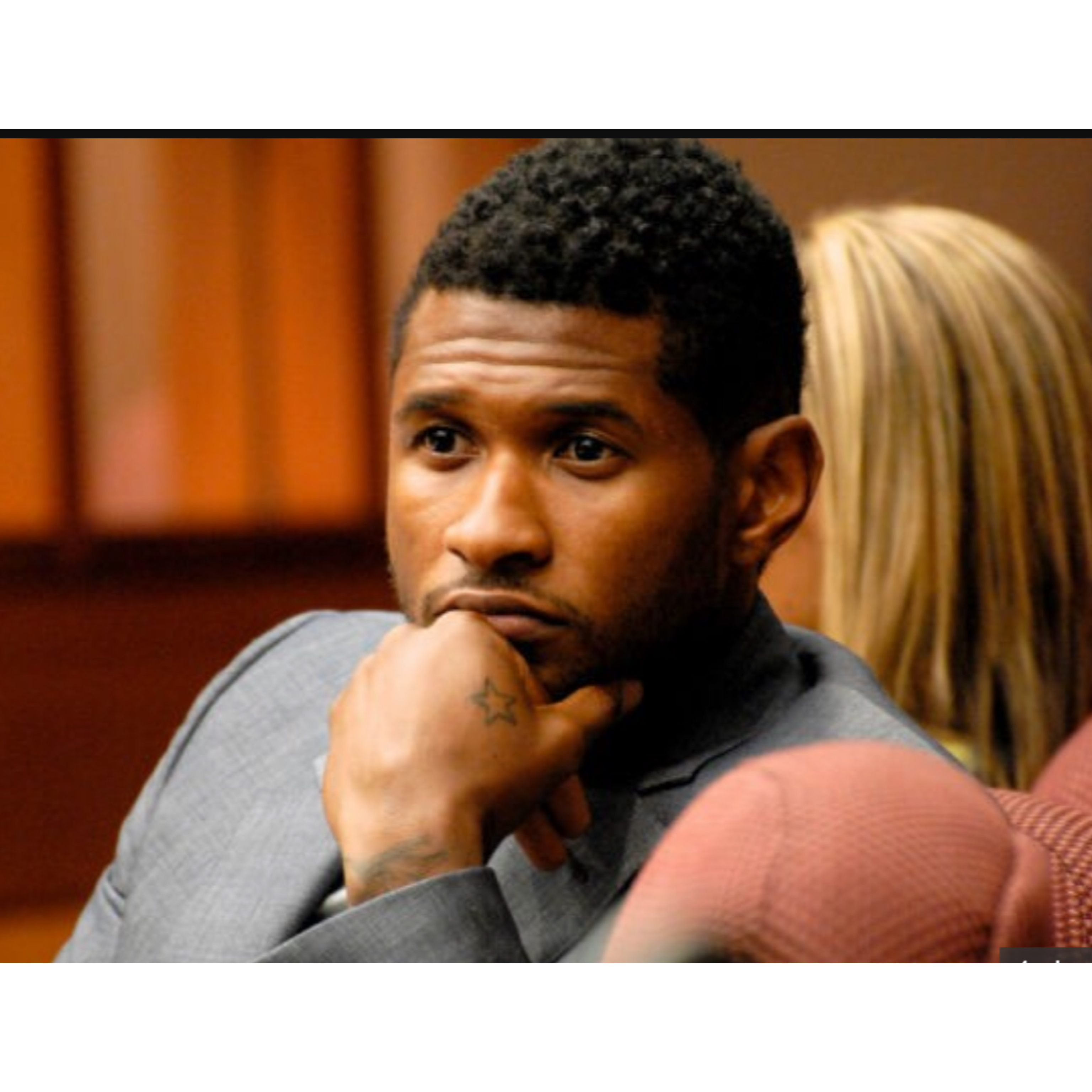 The Herpes case for Usher is apparently spicing up after it was reported that his insurance company wants out of the $20 million lawsuit pending against him.

Word on the street is, the singer’s insurance company will foot the legal fees for now but if he loses the case, Usher would be left on the hook to pay his victim on top of repaying the company any fees they acquired during the case.

Usher’s insurance company put him on notice, with legal papers — it will NOT pay for the $20 million herpes lawsuit against him if he loses because his policy doesn’t cover STDs.

New York Marine and General Insurance Company filed docs referencing the $20 mil case filed in Georgia by a Jane Doe … who claims she contracted herpes from Usher after having sex with him at least twice this year. The insurer points out a clause in the singer’s policy that excludes coverage for “bodily injury … arising out of the transmission of any communicable diseases by [Usher].”

In the docs, the company also references the lawsuit filed by celebrity attorney Lisa Bloom on behalf of a John Doe, another Jane Doe and Quantasia Sharpton … saying it also doesn’t want to pay in that case.

The company’s also got beef with Usher over the reported settlement he paid to a woman in 2012 for allegedly infecting her. NYM&G says he never disclosed that matter when he signed its policy in 2016, so that’s another reason it won’t cover him in the Herpes suits.

To be clear, Usher’s insurer says it will pay for his defense in the Georgia lawsuit … for now. But if the court agrees with its interpretation of Usher’s policy, it’s not only bailing on him … but will also expect a refund for any money forked out for his defense.

Boosie Badazz Gifts His Son With Oral Sex For His 14th Birthday?