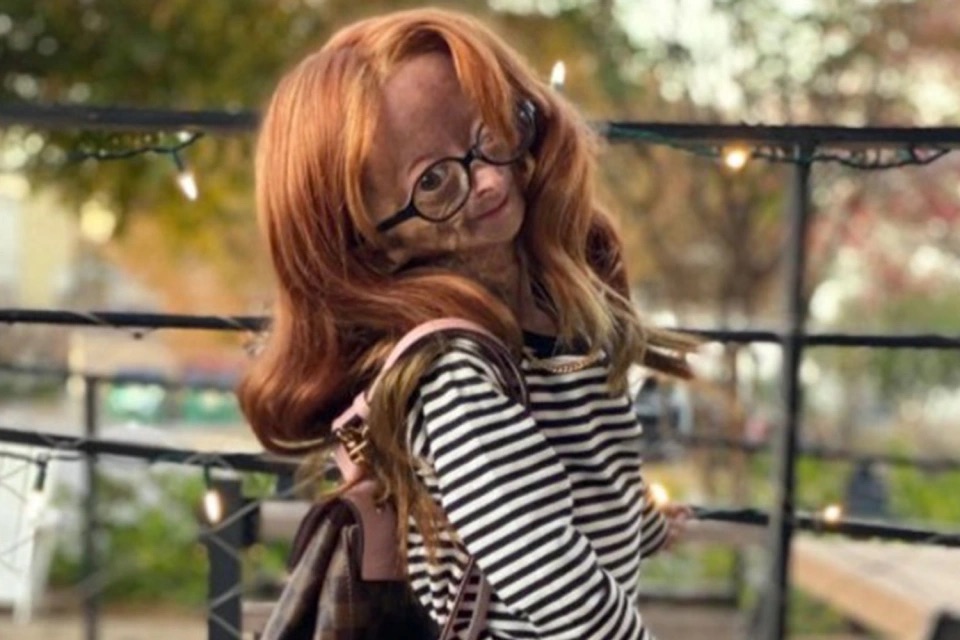 Adalia Rose a popular YouTube known for spreading awareness of her rare genetic disease had passed away. Her Family confirmed this in a Facebook post where her family released the following statement. It reads, “January 12, 2022 at 7 pm Adalia Rose Williams was set free from this world. She came into it quietly and left quietly, but her life was far from it. She touched MILLIONS of people and left the biggest imprint on everyone that knew her. She is no longer in pain and is now dancing away to all the music she loves. I really wish this wasn’t our reality but unfortunately it is.”

She had Hutchinson-Gilford progeria syndrome and became a Youtuber in 2012 and gained more than 2.9M subs.

Prayers to the family

Related Topics:Adalia Rose
Up Next