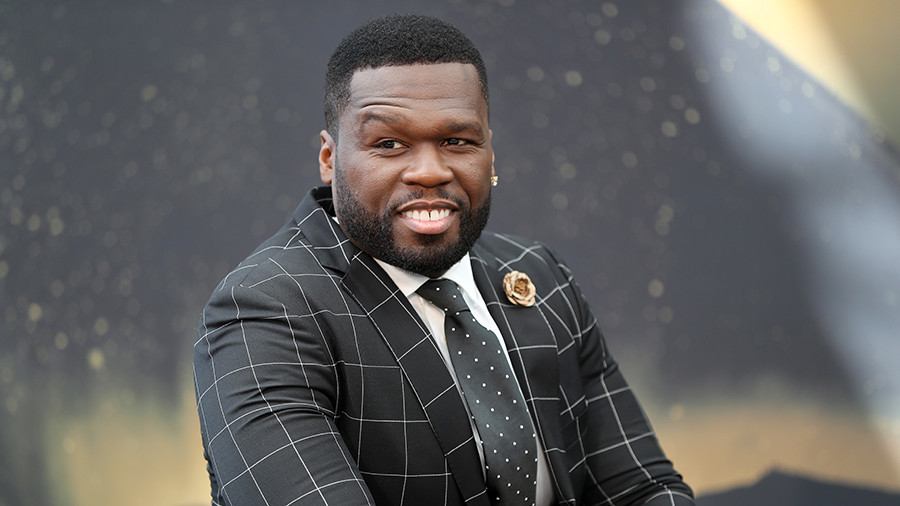 Ok!!!!!!! So 50 Cent has filed for Bankruptcy and then later some little birdies or maybe he did, who knows said: “he owns bitcoin.” All I know is I’m just here to spread the news for you all.

We all know (or maybe not) what Bitcoin is. Just in case you weren’t aware Bitcoin is a type of digital currency in which encryption techniques are used to regulate the generation of units of currency and verify the transfer of funds, operating independently of a central bank (definition from google).  I could have put my own meaning but I did not need everyone telling me that’s not what it means, telling me to go look it up and all the extra stuff. So I pulled it up on google. *smiles*

So if 50 Cent did spread the rumor what was the point? He filed for Bankruptcy in 2015. Then fast forward to 2018 he owns Bitcoins, then denies it. Who in their right mind would do that? So if he did own Bitcoin at least we know why he went bankrupt because you can either lose money, become rich, Or die trying!!!

True or False: Does 50 Cent own Bitcoin??

Related Topics:50 Centbit coin
Up Next