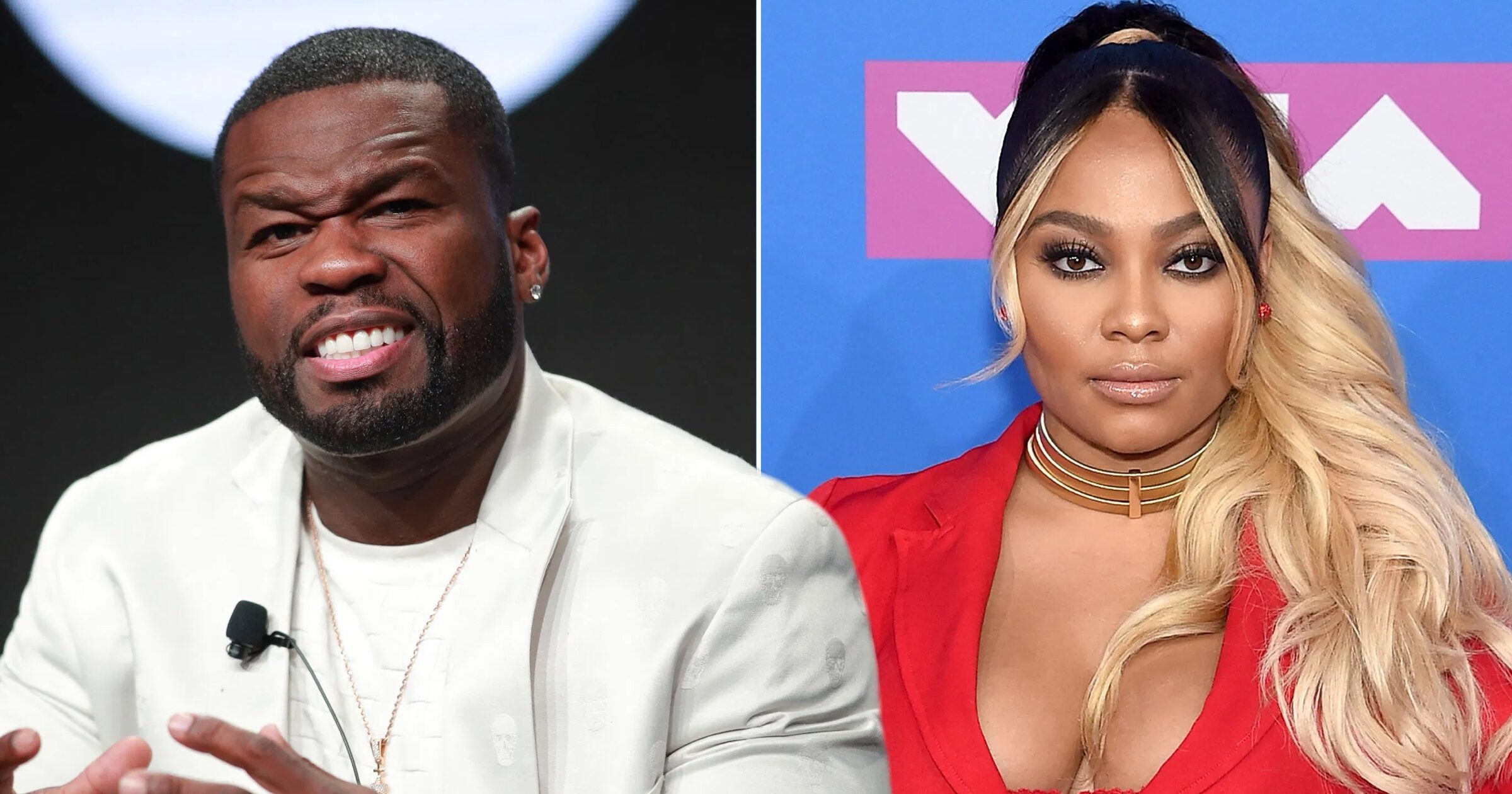 50 cent has been in the news lately for trolling Michael K. Williams Death. Just recently he reposted a funny Tik-Tok comparing, Lil Kim, to the Leprechaun. Well, now he is trolling Teairra Mari by taking her back to court for 50K she owes him.

According to court documents obtained by Radar, the reality star’s lawyer Edward Ward is asking for permission to drop her as a client. 50 also wants to know where she holds bank accounts and how much she made in royalties off her music. As the case dragged on, the judge granted motions brought by 50 in which he demanded thousands more from Teairra in sanctions.