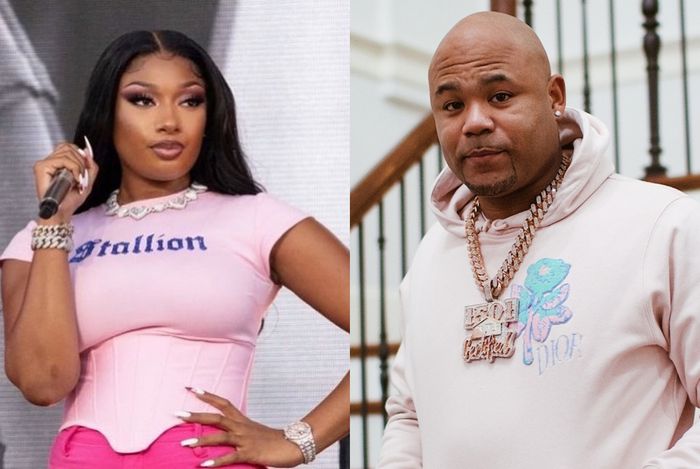 Let’s just tell it like it is because it don’t get any more petty than this. Hilarious! However very petty but we are most certainly here for the laughs. A clip of Megan Thee Stallion’s performance surfaced where she sticks her middle finger up instead of reciting her lyrics ”I’m The 1501 Queen.” Former manager and 1501 CEO, Carl Crawford responded via his IG stories. He straight up called Meg a whole Seahorse. Cue Marlon and Shawn in White Girls voice like “OMG, you were all thinking.” But did he have to say it?

The Bee-Hive Woke Us Up In The Middle Of Night About Beyonce New Album Dropping July 29th!