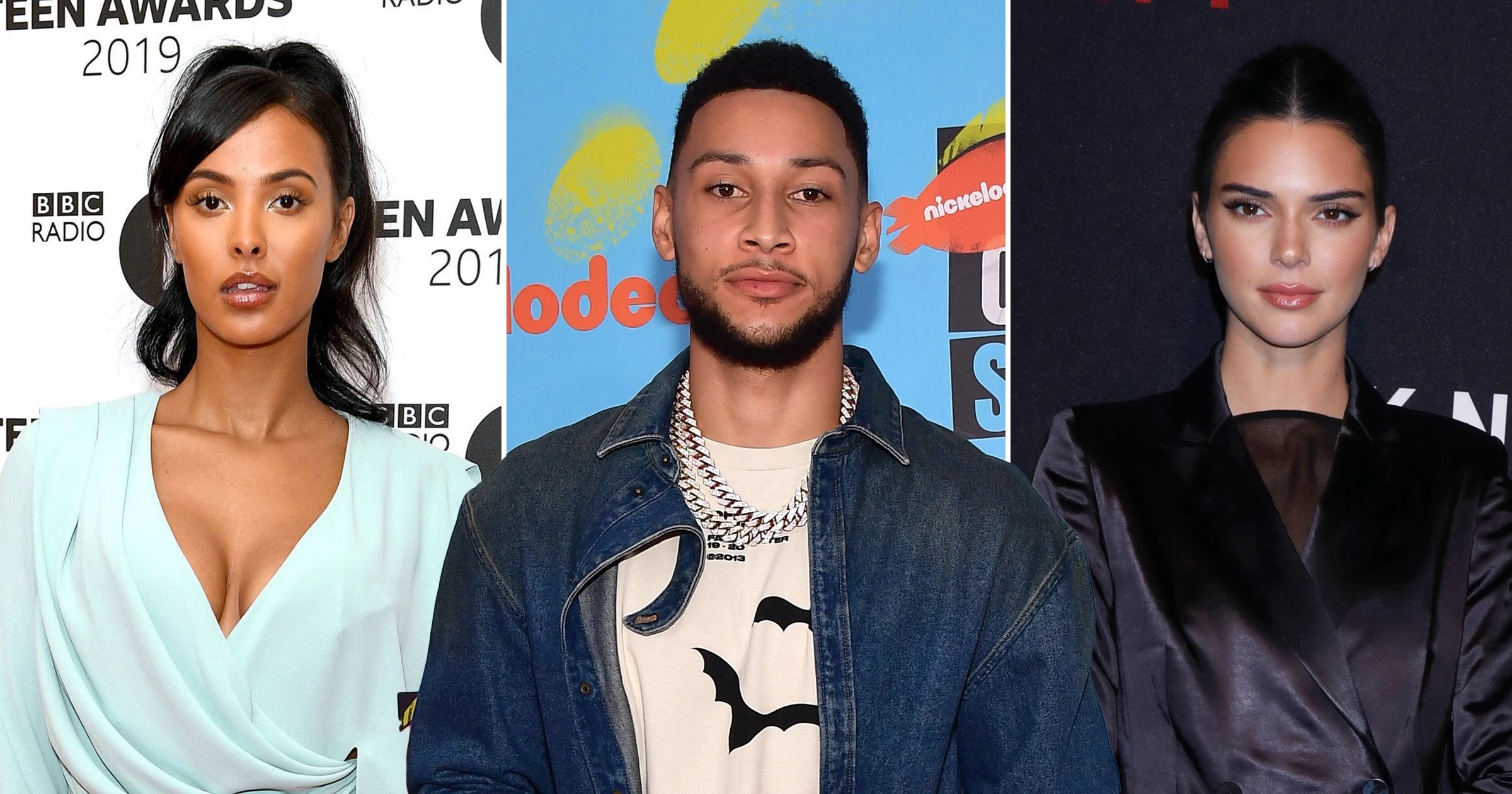 According to The Sun, they have been very secretive about the engagement and they “decided to keep the news low-key and tell only those closest to them.”

“Ben adores Maya and has fallen head over heels for her. He picked up the ring on Jewelers’ Row in the diamond district of Philadelphia the day before he proposed,” a source said.

“He chose the ring himself and felt he knew exactly what she would want. Maya said yes and they really  both thrilled.”

In a post and delete, Simmons’ tattoo artist shared on Instagram that he and Jama were engaged.

“News is going to get out eventually, but they’re keen to keep it under wraps until the new year. Ben fell for Maya almost immediately and was absolutely taken by her sheer beauty,” the source added.

“He tells friends he loves the fact that she has her own career and he’s smitten by her British accent.