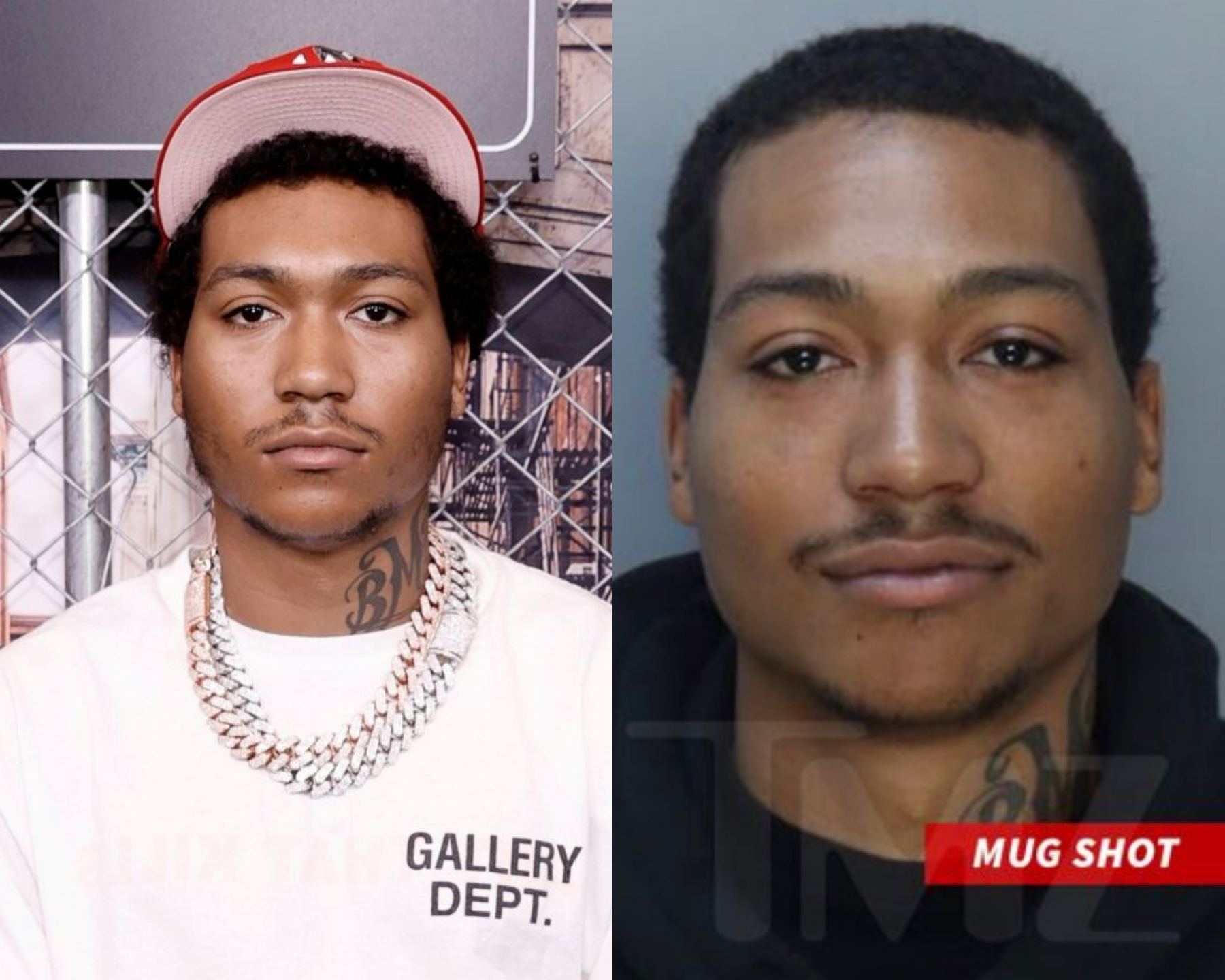 “BMF’s Lil Meech allegedly stole a $250,000 Richard Mille watch and got arrested back in March. he was booked on two counts of first-degree grand theft and a separate count of organized fraud on March 14th. Cops claim he walked into Miami’s Haimov Jewelers in February and put a down payment on the Richard Mille using his $80,000 platinum Rolex.

However, he never payed the remaining balance and never returned the watch. The authorities also claim he tried to trade the watch in at a different jewelry store for another Richard Mille. He was released on bond the same day and has not responded to the allegations.

Related Topics:BMFLil Meech
Up Next