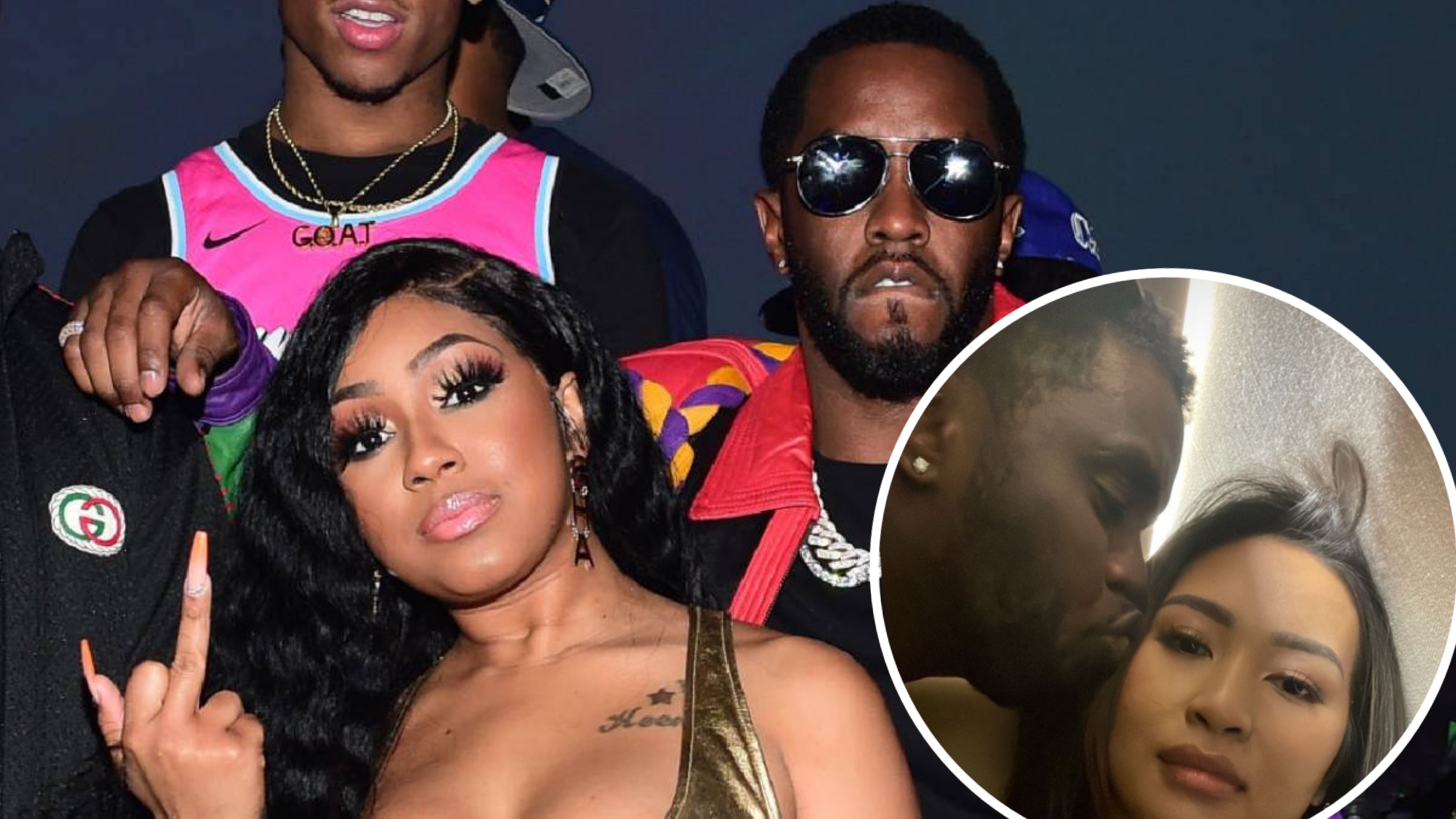 Although no official announcements have been made, it’s been apparent that Yung Miami of the City Girls is the current object of Sean ‘P. Diddy’ Combs affection. That is not stopping his long time side piece from posting subliminally to let it be known that she ain’t going no where.

Currently the two are on social media going back-and-forth. It’s clear that Gina felt some kind away about Caresha and Sean being out last night after the Billboard awards. Especially when she thought she was going to get the position as Diddy’s girl, after Cassie left him for his trainer.

So Gina took to her social media and posted a what looks like an old picture in her insta’story to showcase that she does get a chance to see Brother Love at some point.

Yung Miami went to Twitter and she responded expeditiously…