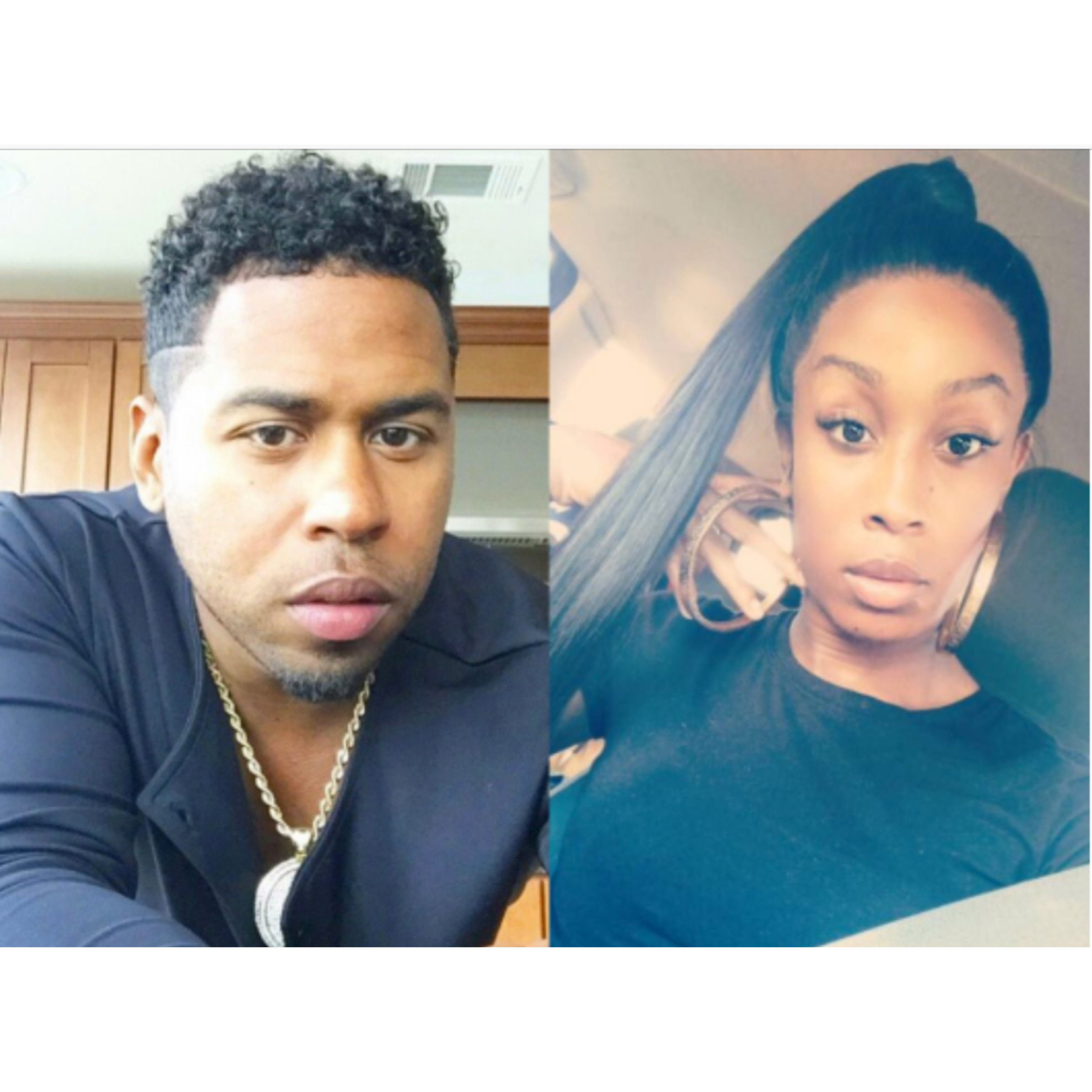 Bobby Valentino will be facing the transgender woman who put him on blast for the first time in court today.

Bobby V has made accusations of Houston trying to extort him out of $2,000. Prior to Bobby V filing the arrest application he reportedly retained the legal counsel of Atlanta attorney, Gerald Griggs. Meanwhile, Houston has been interviewed by major outlets and claimed, “this was not a sexual exchange or extortion,” after Bobby V made a statement to gossip blog sites that Ms. Houston was “a prostitute” and that he was “being extorted.” Bobby V recanted his previous statement and has said that Ms. Houston “was not a prostitute,” but filed the application for a warrant earlier this month. Ms. Houston will also present to the court her warrant application accusing the award-winning singer of assault, aggravated assault, battery and stalking for his actions that occurred that night, as well.