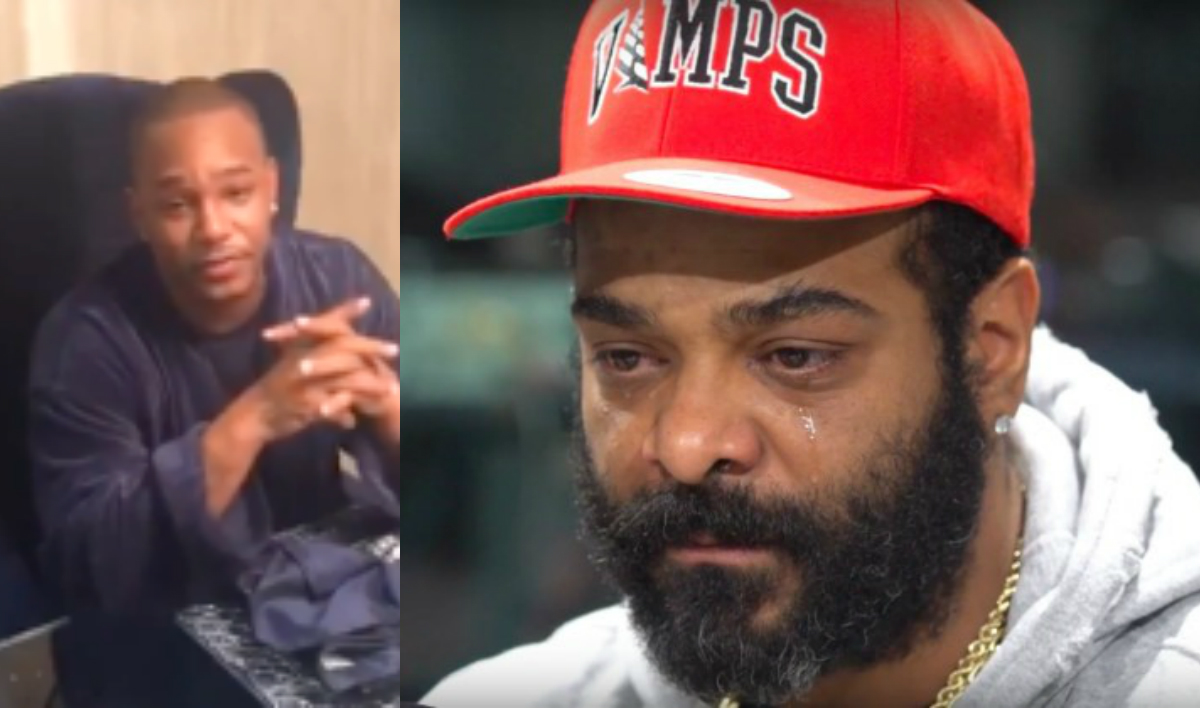 Jim Jones was the talk of Harlem this week after his signing with Roc Nation announcement. That wasn’t enough to keep the people talking since the next day Jones heads up to Hot 97 to interview with Funk Flex. The thing is people started to question Jim’s decision when Dipset and Jay Z has beef since the Roc-A-Fella days. The Balling rap star didn’t seem to hold anything back while we saw a fear tears fall as he addressed what seemed to be all his issues with Cam’ron.

Cam responded by announcing that he would be responding via Instagram Live Saturday night at 9pm. At that he did attracting over 50,000+ and counting viewers. It was LIT! All of whos who of New York City on IG was on deck. It was like a big ass chat room on some AOL you got mail shit. But anyway tho, it took Cam about three hours to get it all out. He sat there and told his story while sipping on a can of PEPSI soda. The entire LIVE audience agreed that PEPSI owes Cam a check. Mendecees called in and told his side of his fight with Jim Jones.