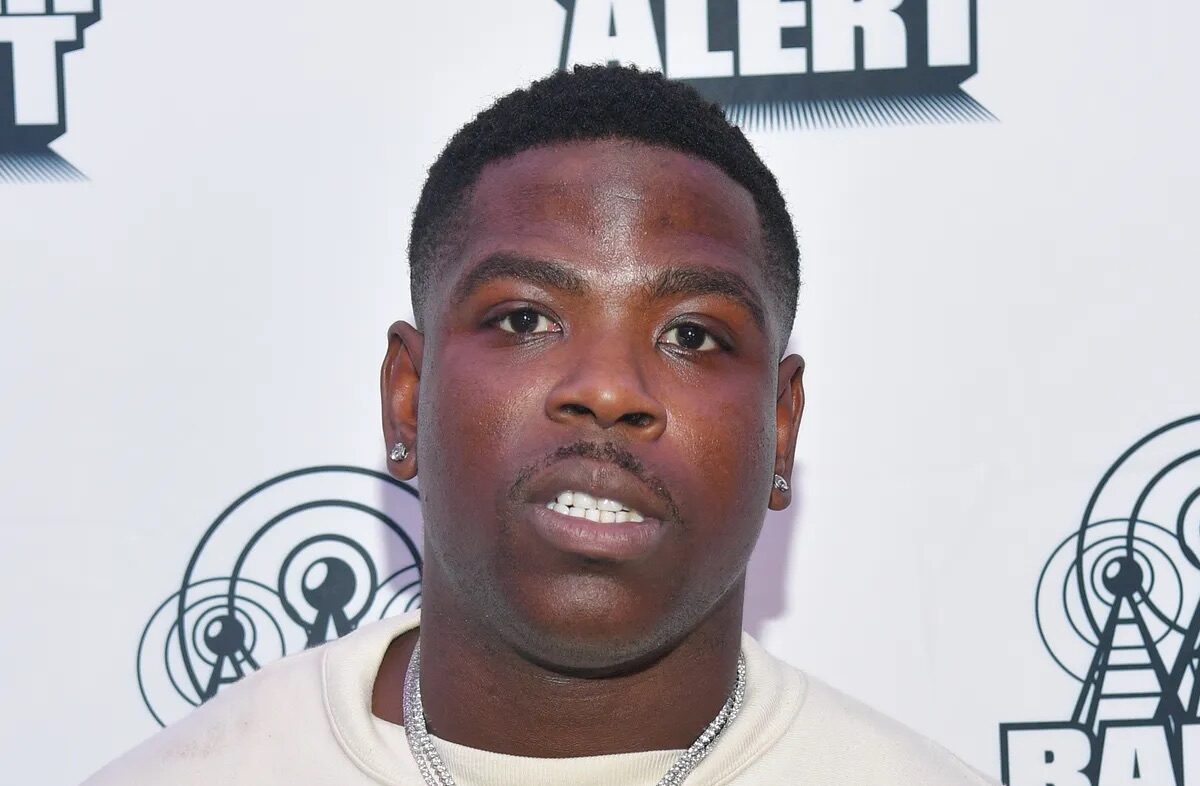 New legal details have surfaced in Casanova’s case. According to reports, the 35-year-old rapper has pleaded not guilty to an attempted murder charge he’s facing. However, despite his not guilty plea, Casanova’s co-defendant in the case – Jarrett “Jayecee” Crisler, who is accused of shooting two people – is allegedly working on a plea deal with prosecutors.

According to AllHipHop, the United States Attorney Damian Williams shared,

“The defendant [Jarrett Crisler] and the government have reached a tentative agreement. The parties are working to finalize the plea in this matter.”

“I have been given a copy of the indictment containing the charges against me and have reviewed with my attorney. After consultation with my attorney, I wish to plead not guilty.”

Halle Berry Reveals Her ‘Weirdest’ Turn-On: I Like When They Kinda Suck The Tongue!