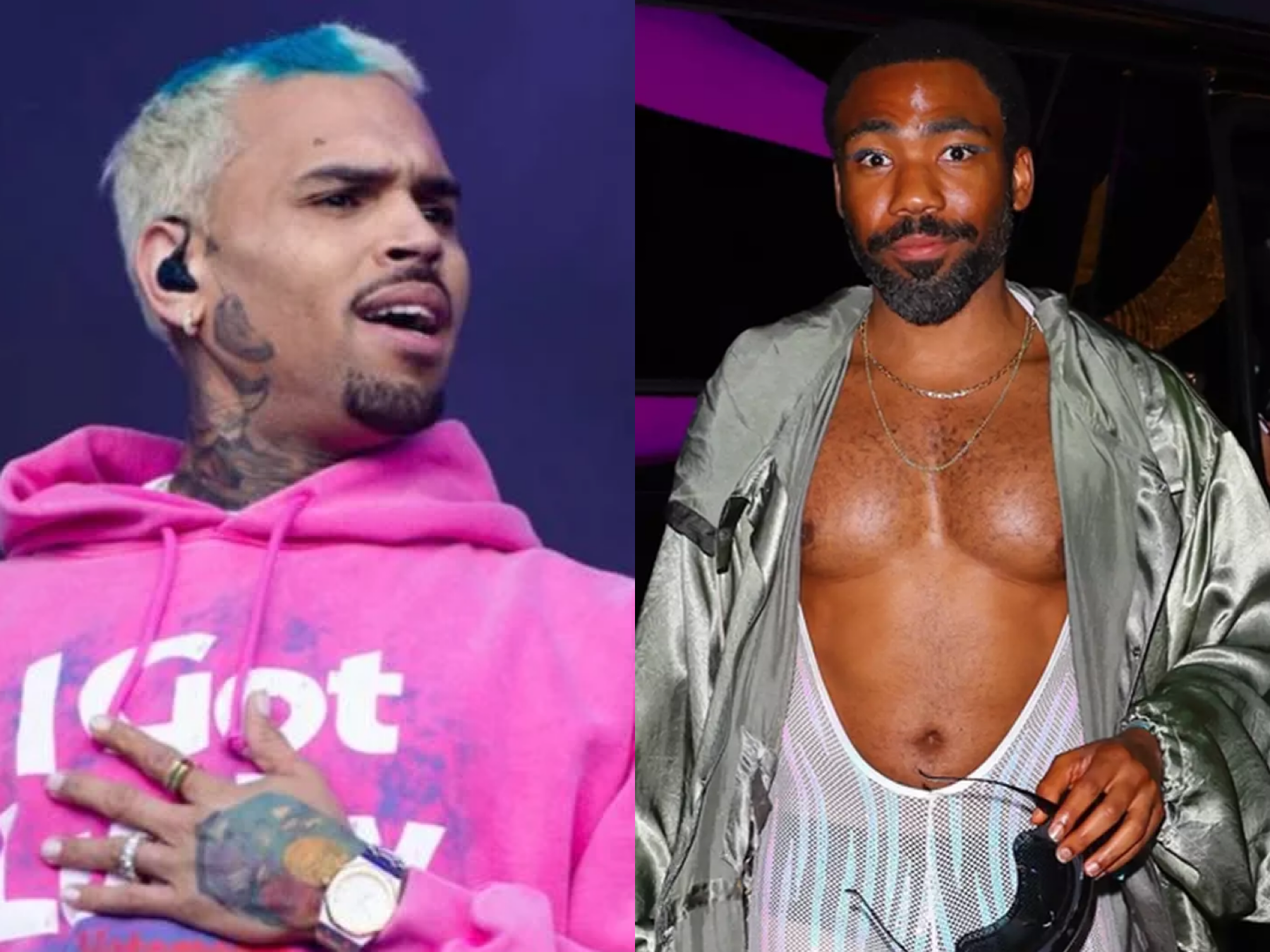 Friday night August 5th Beyoncé threw a “secret” invite only Renaissance party in New York City at The Times Square Edition Hotel. Guest like Leonardo DiCaprio, Kendrick Lamar, Janelle Monae and Yara Shahidi were in attendance. The party was a studio 54 theme. Looks like Donald Glover aka Childish Gambino took the theme a bit too far with his fit. He sported a sheer, white leotard and some boots. A Instagram account @FitAintNoithing posted the photo and the people started to go in. Chris Brown even joined on on the fun, “I can hear the tambourines when he walk.”