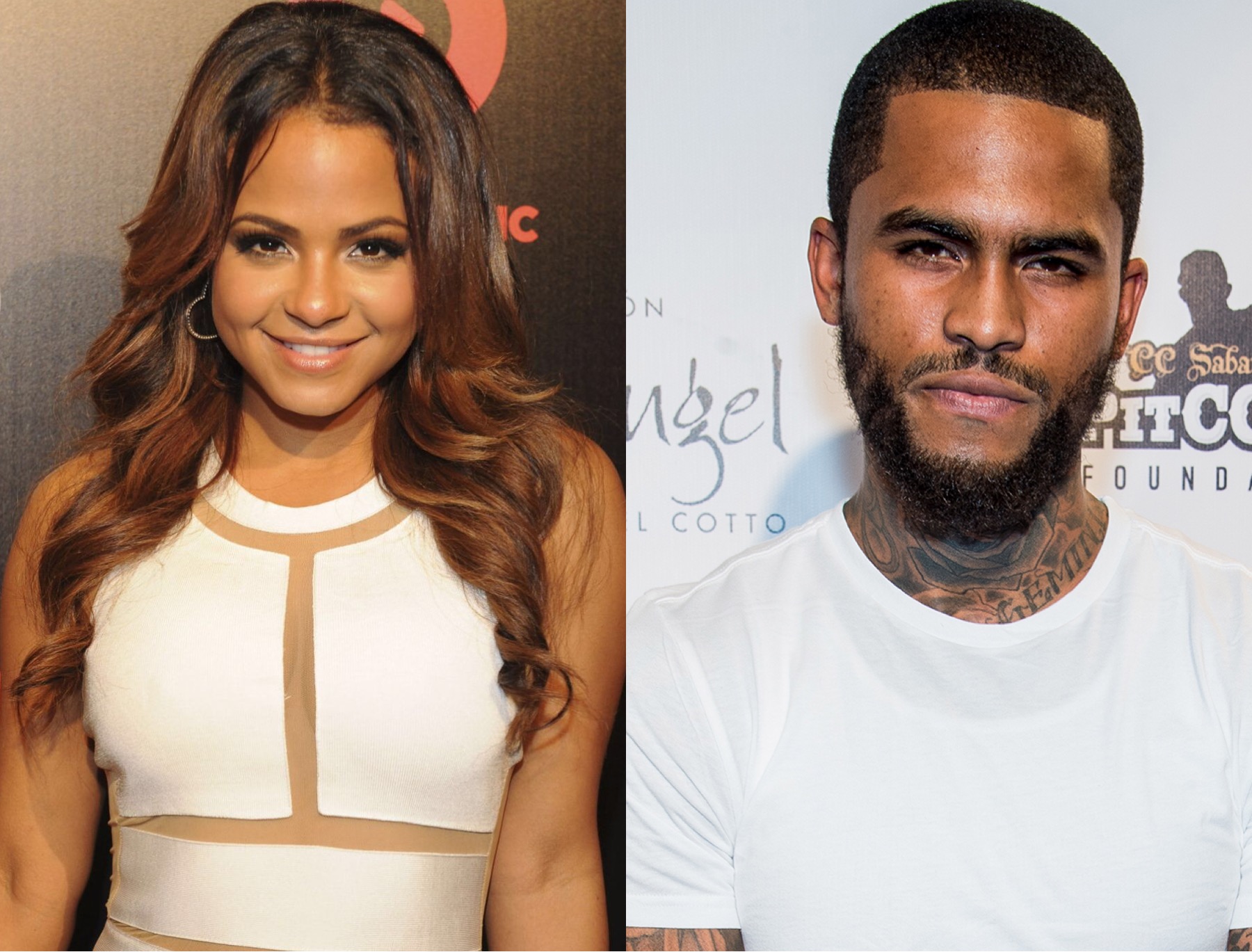 Looks like Christina Milian done went to New York City and stopped uptown in Harlem. Word on the street is that she and Dave East are dating. I definitely didn’t see this one even being a rumor but the blogs are saying Dave had did a post and delete of Milian. Christina is now single since she broke up with her last boo whatever his name was in May. Check out the photo below of the two chillin at Dyckman. 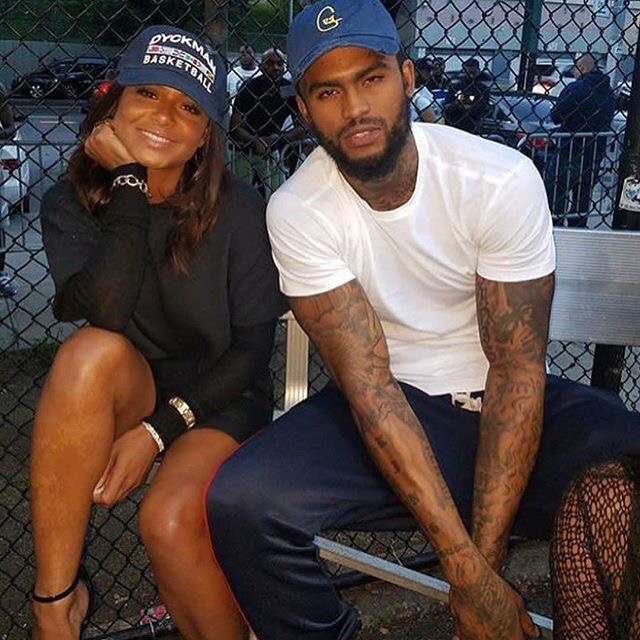 It’s Only Entertainment: Is Fetty Wap Back With His Baby Momma Masika Kalysha?