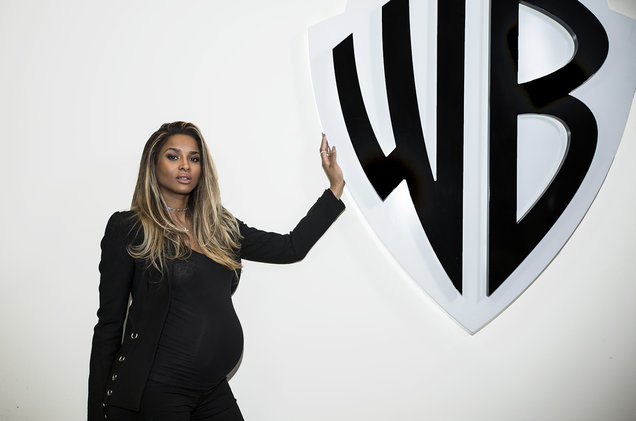 Ciara’s time at Epic Records had come to an end but she has found a new home. The 31 year old superstar has inked a new record deal with Warner Bros. Records. She brings an impressive resume with her, selling over 23 million albums and 16 million singles worldwide. And lets not forget she’s an all around brand in pop culture and fashion. She signed with IMG Models in 2016 and became the Global Brand Ambassador for Revlon.

CiCi can’t lose! It’s like if she hits the floor she bounces right back even better.

Related Topics:CiaraWarner Bros Records
Up Next