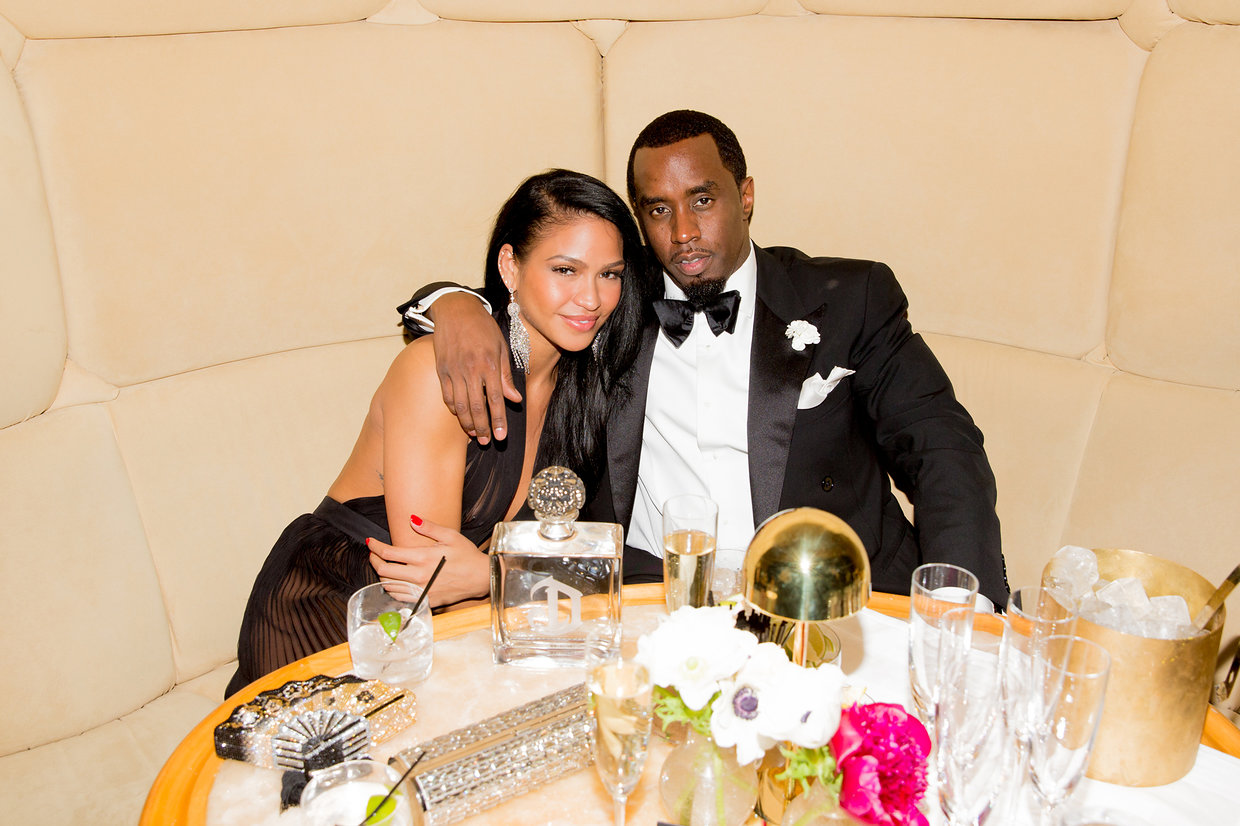 Looks like more trouble for Cassie and Diddy. We all were so happy the two decided to finally go public with expressing their love for one another. However, it’s been nothing but trouble in love paradise for the couple. Wednesday afternoon, Cassie and Diddy got into a heated argument while sitting in a parker car after Cassie revealed she wanted to call it quits. The Bad Boy boss then went into a rage grabbing the singer’s phone and exited the vehicle while going through the phone. Cassie took off with the driver and returned home. She told her mother about the incident. Diddy eventually returned with the phone. However, Cassie’s mother already called the police who were outside when he returned. No one was harmed and Cassie explained to the cops that she had received her phone. The officers still made a domestic report. There was no crime committed.