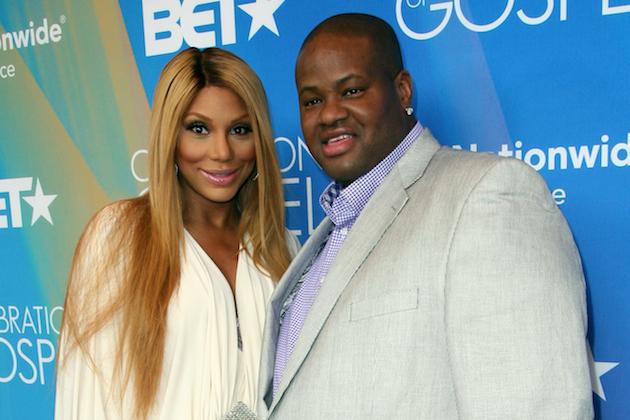 At this point there is no telling who’s telling the truth or if this is just one big press stunt to keep the people talking. Reports of Tamar and Vince involved in a domestic dispute at the Ritz Carlton in Buckhead, Atlanta hit the blogshere last night via B Scott. Word is, the couple got into a heated argument which resulted in Vince biting Tamar’s hand so hard she was bleeding. Allegedly, the argument started because Tamar hired new management after being dropped from Epic and fired from The Real. We hear she has the same manager as Steve Harvey now which might be a good look for her. However, the couple was spotted at LAX holding hands and looking unbothered. Check out the photo below. 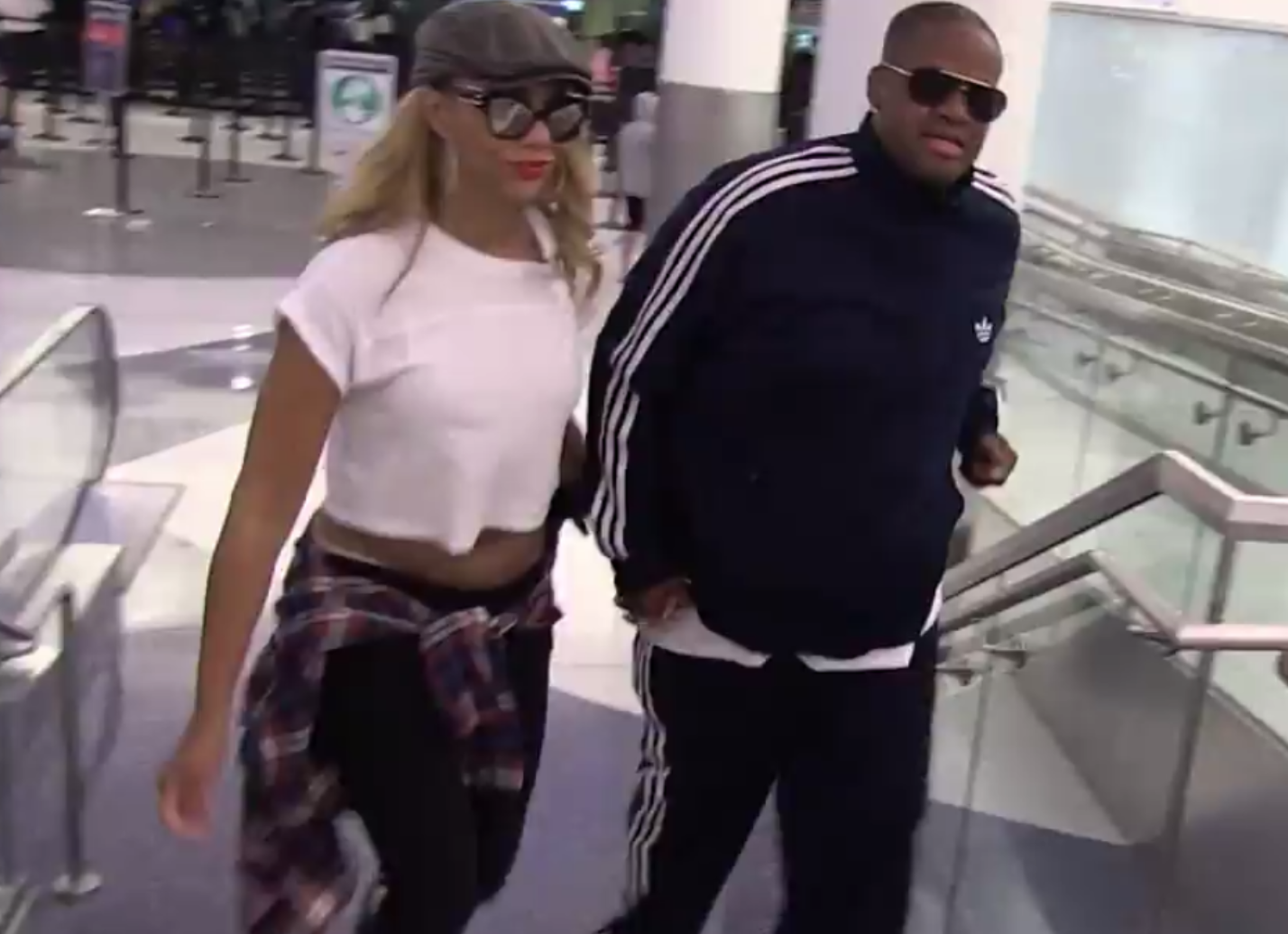