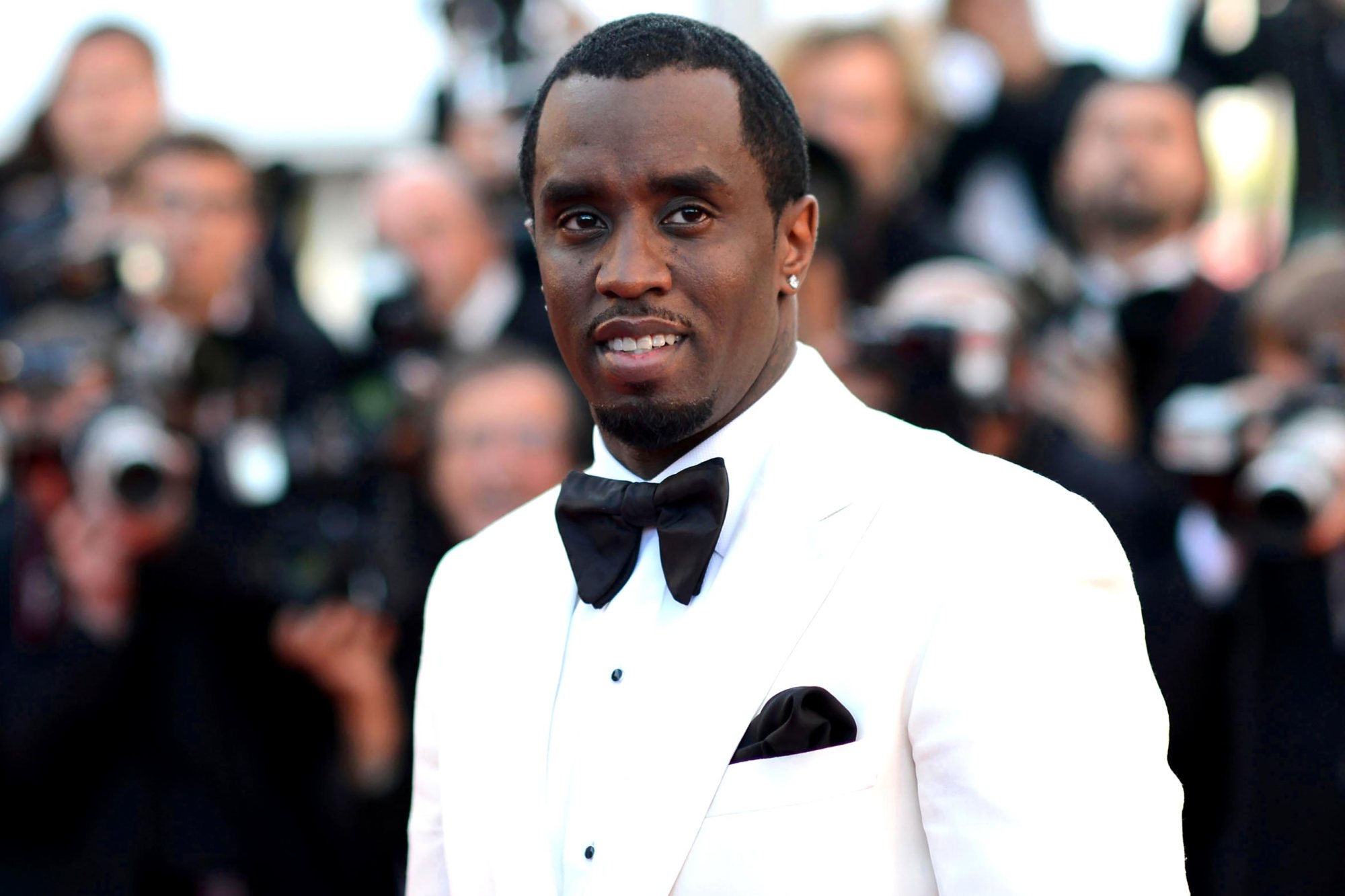 “We live in a country that can feel very divided. Sports, and especially the NFL, brings people together and lets them set aside those divisions, at least for a few hours. The current dispute over the National Anthem is threatening to erode the unifying power of our game, and is now dividing us, and our players, from many fans across the country.

“I’m very proud of our players and owners who have done the hard work over the past year to listen, understand and attempt to address the underlying issues within their communities. At our September committee meetings, we heard directly from several players about why these issues are so important to them and how we can support their work. And last week, we met with the leadership of the NFLPA and more players to advance the dialogue.

“Like many of our fans, we believe that everyone should stand for the National Anthem. It is an important moment in our game. We want to honor our flag and our country, and our fans expect that of us. We also care deeply about our players and respect their opinions and concerns about critical social issues. The controversy over the Anthem is a barrier to having honest conversations and making real progress on the underlying issues. We need to move past this controversy, and we want to do that together with our players.

“Building on many discussions with clubs and players, we have worked to develop a plan that we will review with you at next week’s League meeting. This would include such elements as an in-season platform to promote the work of our players on these core issues, and that will help to promote positive change in our country. We want to ensure that any work at the League level is consistent with the work that each club is doing in its own community, and that we dedicate a platform that can enable these initiatives to succeed. Additionally, we will continue the unprecedented dialogue with our players.

“I expect and look forward to a full and open discussion of these issues when we meet next week in New York. Everyone involved in the game needs to come together on a path forward to continue to be a force for good within our communities, protect the game, and preserve our relationship with fans throughout the country. The NFL is at its best when we ourselves are unified. In that spirit, let’s resolve that next week we will meet this challenge in a unified and positive way.”

After reading the memo, which was also sent to all 32 teams, Diddy writes:

“I did have a dream to own a nfl lteam but after this post my DREAM IS TO OWN OUR OWN LEAGUE. WHERE YOU CAN BE YOURSELF. Have a retirement plan. Have the freedom to be a great human and protest for your people without being demonized for your beliefs as a KING!!!!! New dream alert!!!!! Sell me the NFL NOW!!!! #fuckthat #takedat AND FOR THE RECORD IM NOT EVEN MAD. ITS OUR FAULT FOR NOT HAVING THE COURAGE OUR ANCESTORS HAD!!!!! Maaaaaaan!!!! #TAKEDAT AGAIN”

Shantel Jackson Sticking By Nelly’s Side Amidst Rape Allegations