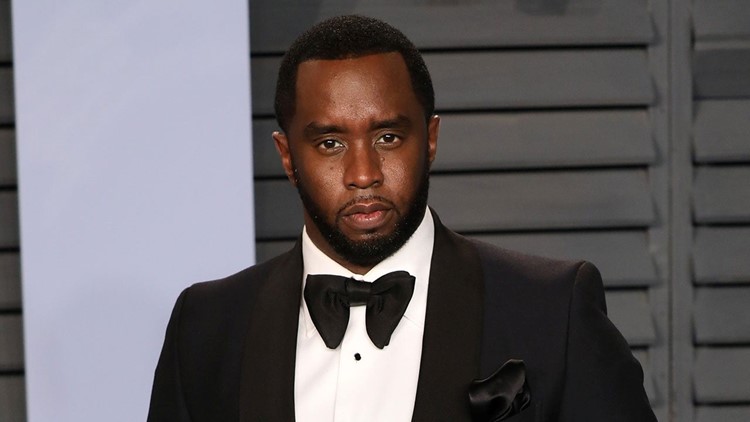 Diddy won his first Billboard Music Award for his debut album, No Way Out in 1997. NoW 25 years later he will be hosting and executive producing this years show. The announcement was made this morning.

In a statement, Diddy explained:

“This will be unlike any awards show–I’m bringing the love and setting the frequency at an all-time high. The Billboard Music Awards truly represent the artists and where music is today, so I’m excited to curate the biggest live performances and surprises. The world has to tune in to see.”

Janelle Monáe Shares That She Is Non-Binary: ‘I Just Don’t See Myself As a Woman, Solely’