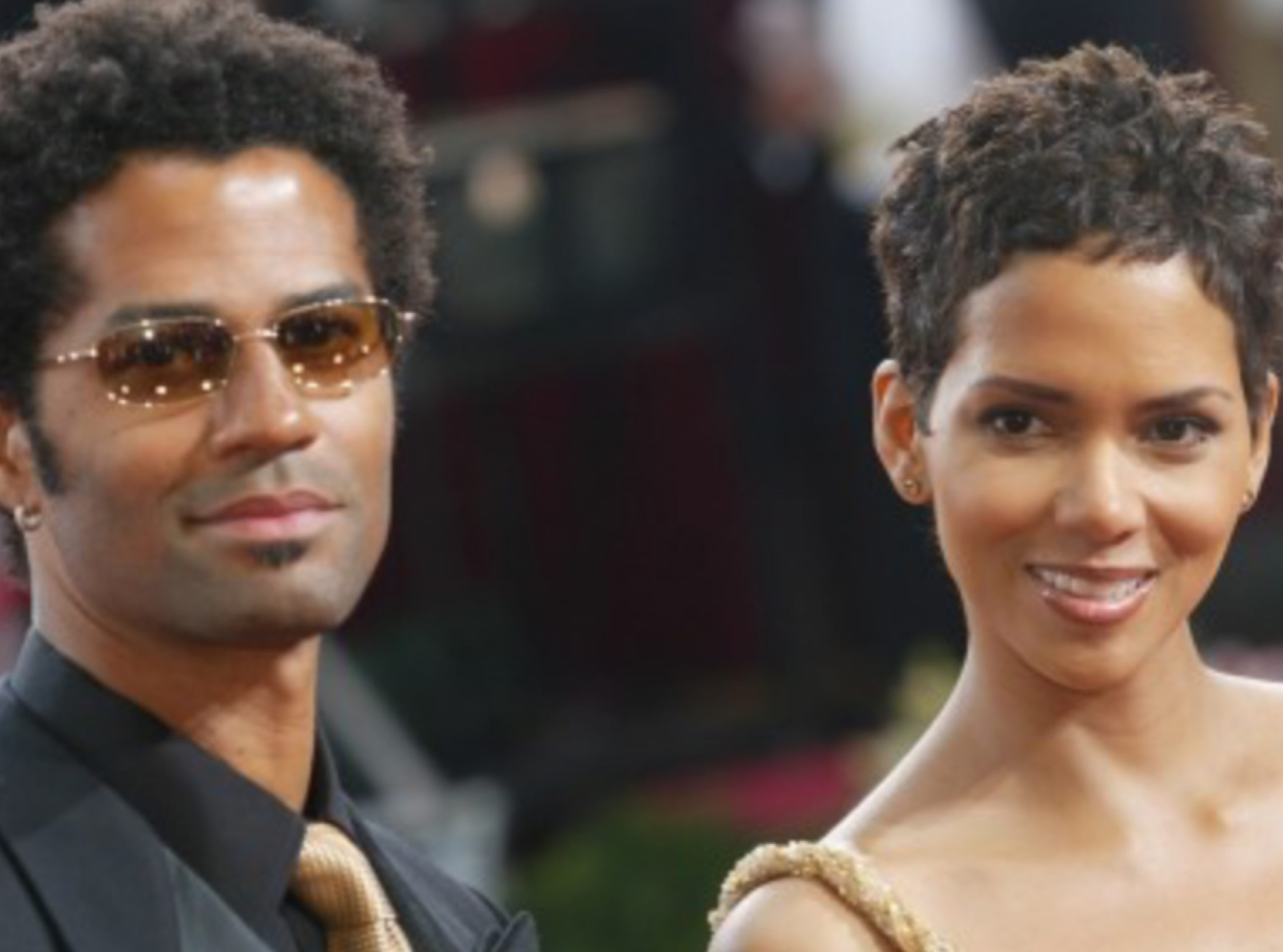 Jay Z may be the man of the year after he openly admitted to and apologized for cheating on his wife, the Queen Bey for years in his latest album 4:44.

“You almost went Eric Benét / Let the baddest girl in the world get away / I don’t even know what else to say / Nigga, never go Eric Benét”

For those too young to understand the analogy, back in the early 2000s the singer took the biggest L after he lost his then wife Halle Berry because of his need to put his stick in every other woman. Just FYI, Halle was named People Magazine’s “Most Beautiful Woman” in 2003… bozo…

Anyways, the singer wasted no time in responding to Jay’s line saying, “Hey yo #Jayz! Just so ya know, I got the baddest girl in the world as my wife…like right now!”

Hey yo #Jayz! Just so ya know, I got the baddest girl in the world as my wife….like right now! ✌🏾

He’s referring to his wife of 6 years, Manuela Testolini, who is undoubtedly beautiful but Eric you missed the point terribly here…