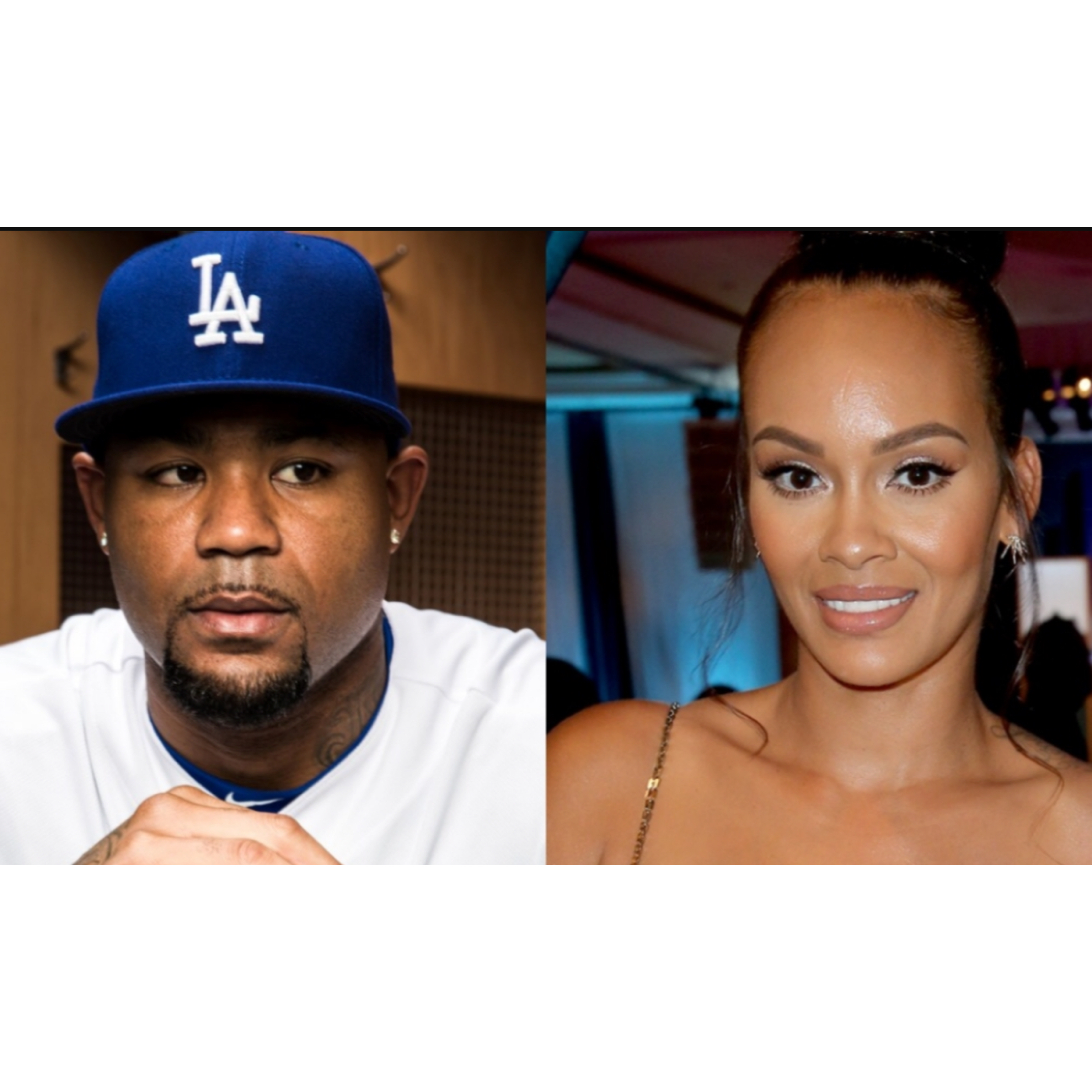 Evelyn Lozada’s failing marriage is the latest Basketball Wives drama to be put on front street. While the mother of two was using her infertility issues for a story line, her estranged husband, Carl Crawford was allegedly banging new chicks every weekend!

According to BOSSIP, Crawford would allegedly throw kinky off season house parties where sexy models were hired to perform for him and his close friends.

“Girls would be looking forward to CC parties every off season,” one of the women who attended parties in 2016 told BOSSIP exclusively. “He would pay to fly girls out, put them up in hotels, two to a room. A girl could make $2500 a night just for dancing and if he liked you he would bring you back the next night. If he REALLY liked you, you could make even more money to do a little extra.”

To add insult to injury, Crawford would allegedly even pay for the women’s makeup just to make sure they looked the part while making close $10k in just one weekend.

The source, who spoke with BOSSIP on condition of anonymity, claims Crawford held parties in Phoenix and Houston during the baseball off season. The insider says Crawford even provided the girls with makeup artists, to make sure they’d look their best for him and his friends. Crawford also made sure the attendees abided by a strict policy of no phones and no social media.

“It would be him and like five or six of his boys — his real friends, not other ballers with money,” BOSSIP’s source added. “Everyone was on molly, especially him.”

When BOSSIP asked if Crawford had sex at his parties the source replied, “Yes. With multiple girls.”