As many of you have seen cry baby BBODUTCHESS has been trying to attack Sky by putting her oldest son and his father in the media to bash Sky. However, looks like things are starting to backfire in her face.

Dutchess trying to expose Sky has only put her flaw on blast. Dutchess family isn’t as country wholesome as they try to present themselves. The cry baby’s father had a whole baby boy on her mother while they were married and he’s about 8 or 9 years old. Dutchess mom confirmed and claims he pay child suppport. But my question is, is the son allowed to be included in their family? Probably not.

Well the gotcha gotcha is that Sky has a great relationship with her youngest son who I assume will shed light on the real story here. What I heard is that the father is trying to shade Sky by trying to expose her as this horrible person who just gave up her kids and never gave a damn and that has never been the case.

Check out the photo below of Sky on FT withe her oldest. So I think it’s safe to say she have been in contact with him before . Here is the two on FaceTime. Stay tuned! 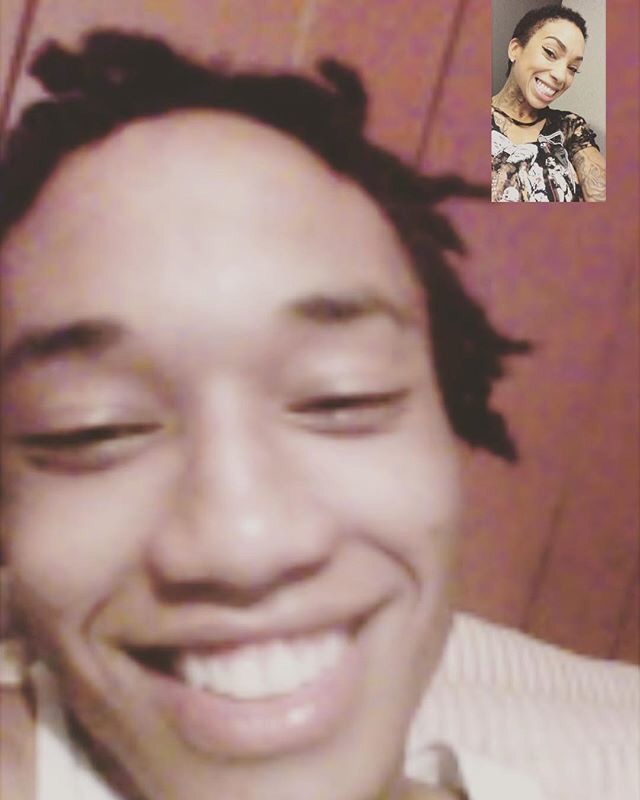 Related Topics:Black Ink CrewSky
Up Next