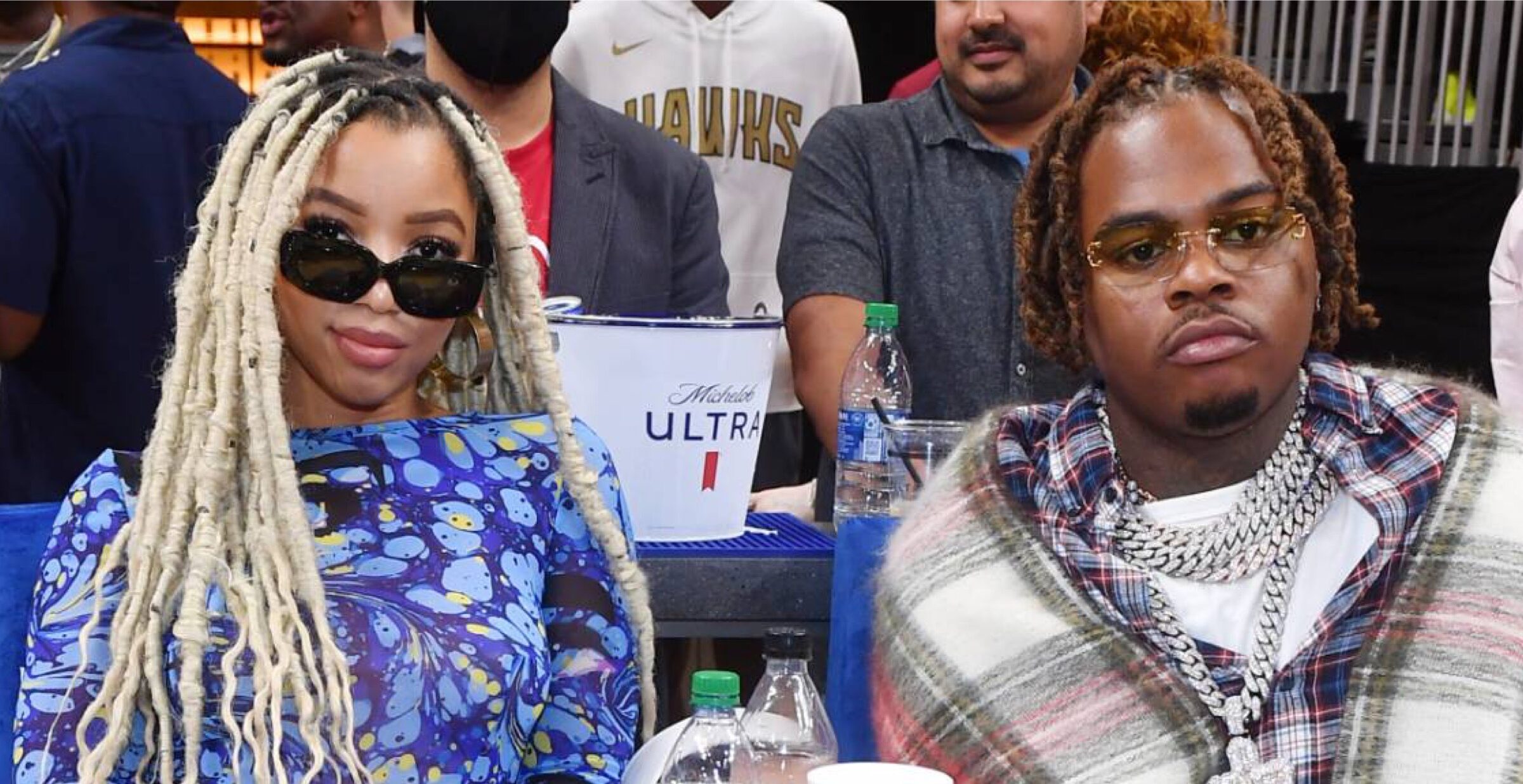 Rumor had it that Chloe Bailey and Rapper Gunna were dating. During the American Music Awards he address the situation. “We’re not dating,” he told Billboard. “That was just like a date where you go to the game and catch a vibe. But she’s my friend.”

While they may not be dating, he did confirm that they linked up in the studio. “We went to the studio after and locked in. She’s very creative, she’s very talented and you will be seeing us more, for sure.”

They recorded two songs, but he’s not sure where the music will end up. “I think she might want to use it for her album, or I might take it for my album… We definitely got new music coming.”