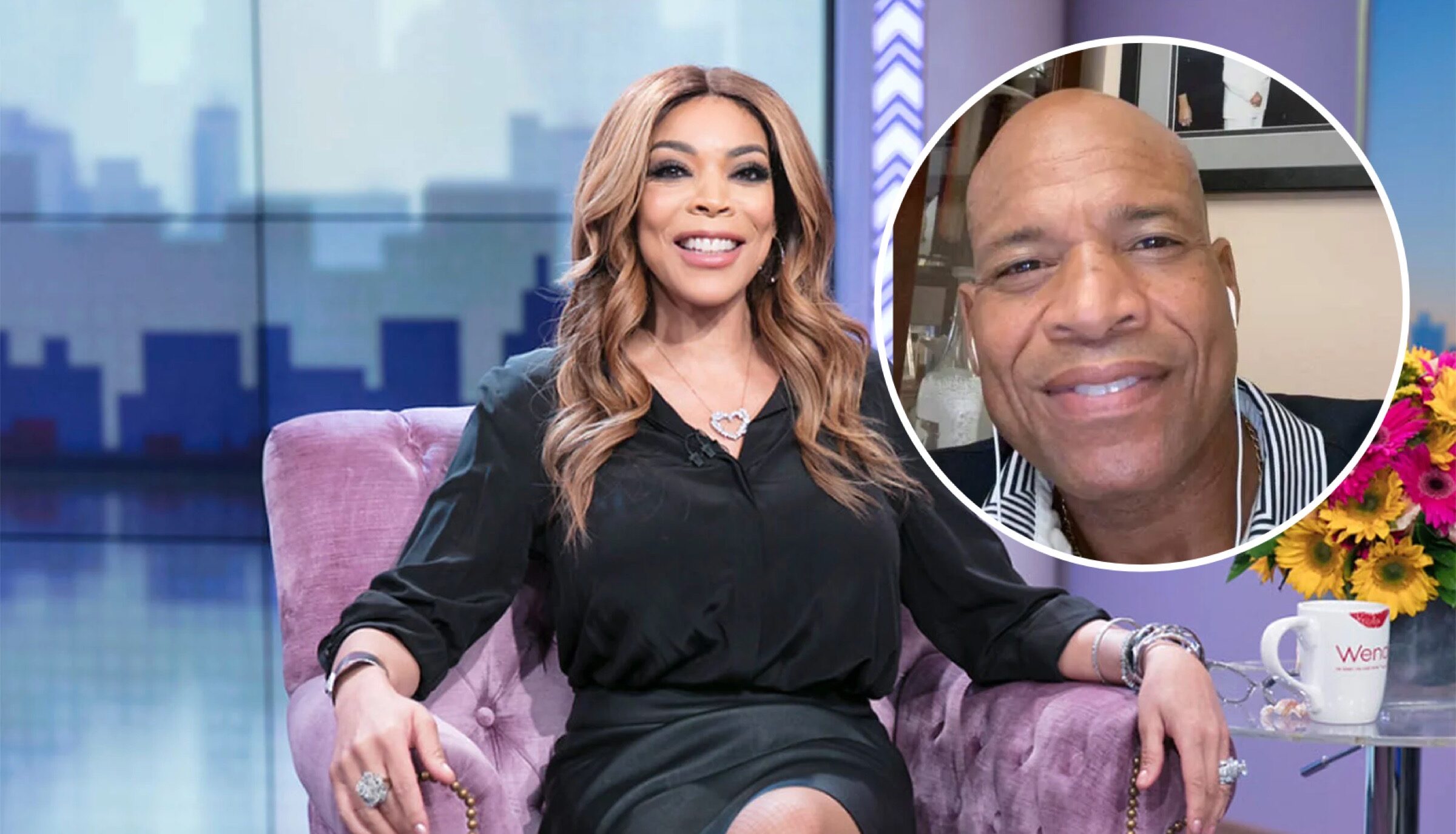 Williams has been seen in a wheelchair on outings in New York City during her rehabilitation from complications of Graves’ disease. However, her younger brother told The Sun all the talk of dementia is false. “We haven’t had any alerts like that and I haven’t seen anything like that or have had conversations with her that would lead me to believe that,” Tommy Williams Jr. said.

“We routinely go up and check on Wendy, even though we’re all down here in Florida,” added her 54-year-old brother. “I try to make it up there, and my dad speaks with Wendy frequently. So no, we don’t have any concerns concerning her mental state. It’s all physical.”

Williams is still on hiatus, at least until mid-December, according to The Sun.

Related Topics:Wendy Williams
Up Next