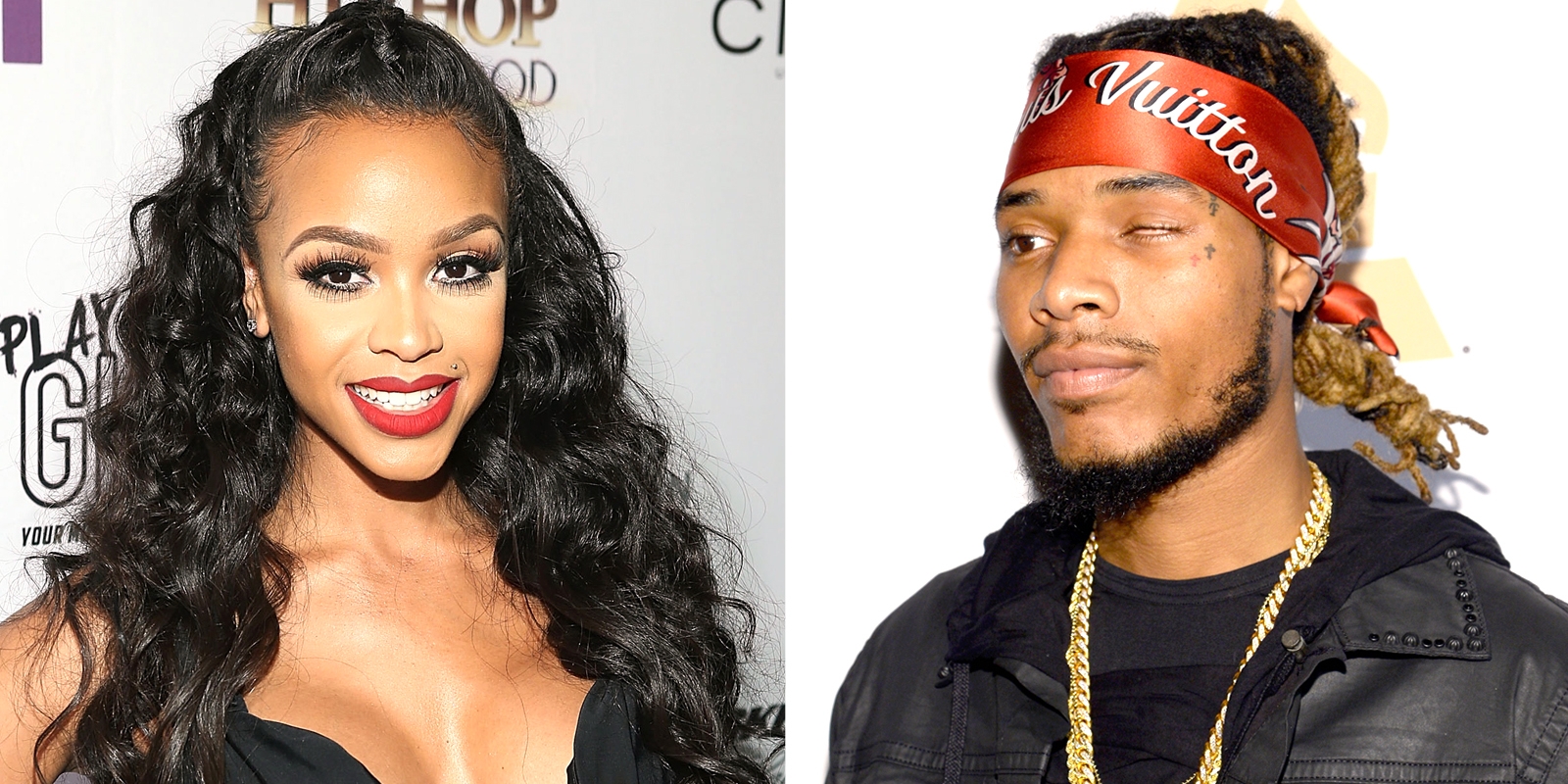 Now I’m not saying she’s a gold digger, but she ain’t getting knocked up by no broke nigga! I’m about to put you all up on some scoop and some game! We have all been watching season 3 of Love And Hip Hop Hollywood where Masika returned to document her drama with her baby daddy Fetty Wap. Now I am sure we all recall the drama that went down between these two on social media once she announced her pregnancy. Masika was just a one hitter quitter for Fetty Wap, she was never his Trap Queen. Their time together took place all within a few days.

The reality star attended the XXL Freshman Class of 2015 show hosted by DJ Skee in L.A. Monday night July 13th at Club Nokia where she met the rap star. Masika made her way backstage to get close to Fetty Wap. Later, Masika started tweeting about about him and the dates are all within the same week of this show. She also appeared on his Snapchat in her under garments which is what got the blogs speculating if the two were in a relationship.

During the short time Masika and Fetty spent together she also got him to feature on her song “Andale.”  She claims she attempted to pay him but he declined. Duh! I’m sure she knew he would do it for free once she let him beat the box up. So fast forward to the release of her single, Masika was to call into my Have A Seat podcast show. However, she backed out the day of claiming she didn’t want to get caught up in any drama because we were spilling some exclusive tea about season 2 and we got her in trouble the last time she appeared on our show. Masika appeared on Have A Seat during season 1 and got in trouble with producers because she shared info that she wasn’t suppose to. It was not our fault because she was being a thirsty bird and spilled the tea of punching Miss Nikki Baby in the face which had been cut from the show. That was the first thing that came out of Masika’s mouth before we could even finish introducing her. She stated, did you guys see the fight? And we were like, what fight?

Masika and her publicist Cheryl thought it safe to play my co-host Brian and had to call Cheryl up go in on her. Sorry Cheryl! In the middle of our convo, Cheryl states how Masika knows how to get what she wants. She stated how Masika whole purpose to attend the XXL show was to get next to Fetty Wap and get him to do a record for her. I stated I already heard, but little did Cheryl know I already got the scoop on how she trolled him. Cheryl thought Masika was after a feature but what she was really after was that check for 18-21 years. I mean lets keep it one hunnid, she clearly wanted that “Trap Queen” check. Fetty is only 25 and Masika is about a good 34 years old. We all know what is going to happen when you have unprotected sex right? You get pregnant or you just might catch an STD. So word on the street is that Fetty got Masika some plan B pills that she never took.  It’s been documented several times that Masika is known to pull these type of Shenanigans and this time she finally hit the jackpot with Fetty Wap. 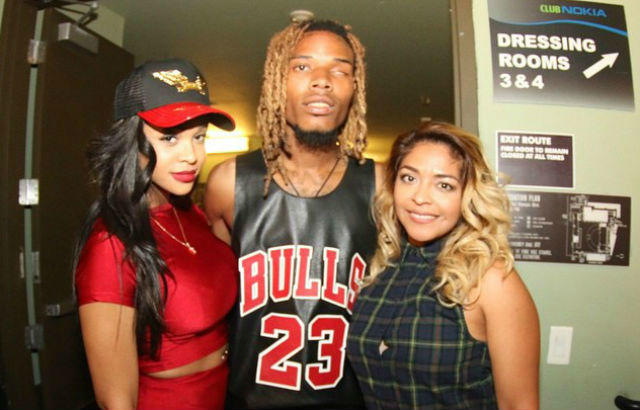 Moniece Slaughter Admits To Getting Pregnant By Shaquille O’Neal?