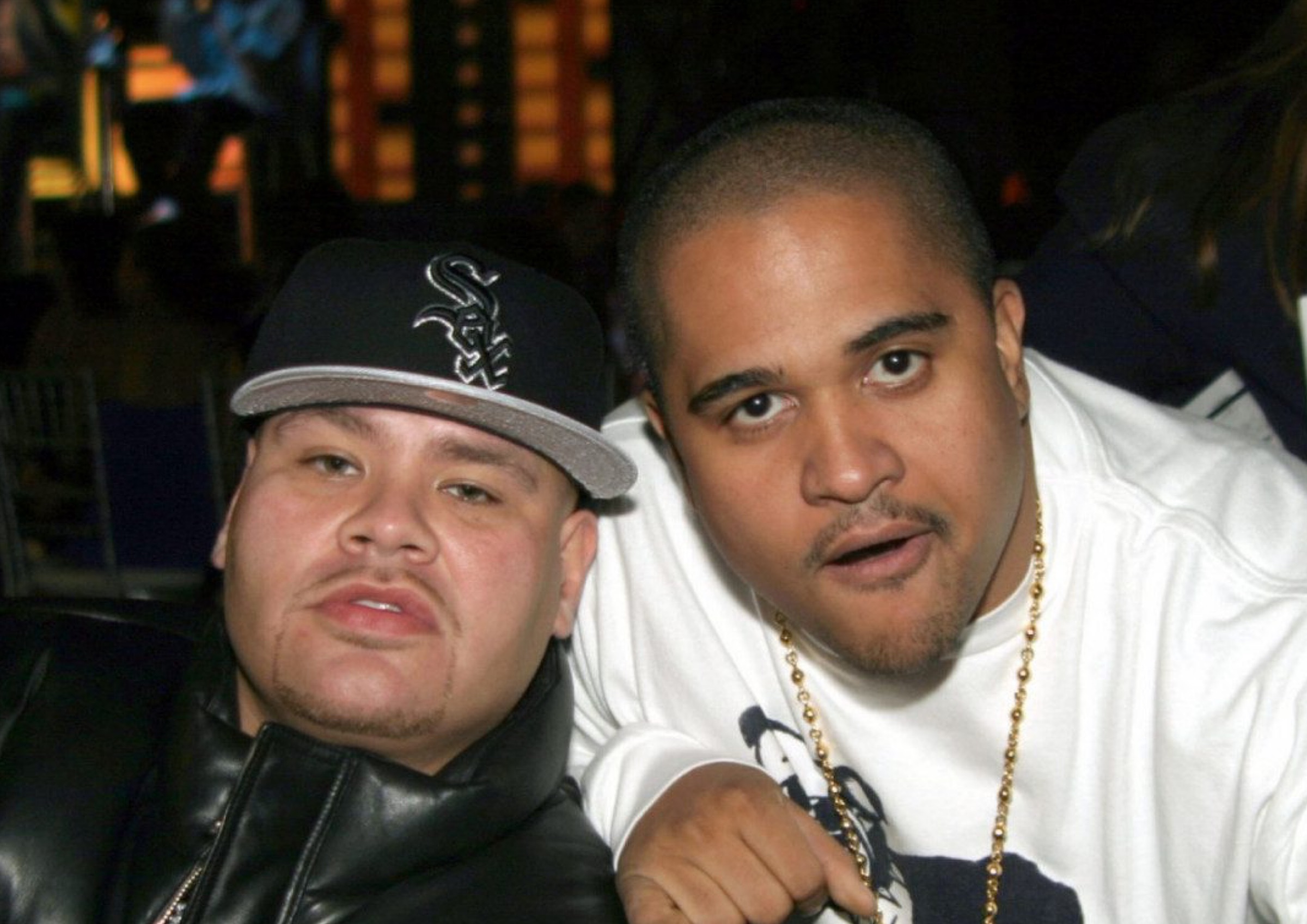 Nore’s Drink Champs has really been stirring things up in hip hop lately. Let’s keep it a buck and say he got shit buzzing. Irv Gotti sat down with Nore and went all the way in on his relationship with Ashanti. Fat Joe went live on Instagram calling Irv a sucka for some comments he made about the verzuz battle with Ja Rule and his disrespect for Ashanti.
Fat Joe:

“Ya’ll can @ Irv Gotti, Ja, whatever the f**k you want,” said the Bronx native. “Whatever he has with Ashanti is 20 years old, right. I know he was making some points that mean a lot to him. But when you keep ranting about somebody 20 years later, it feels like he’s not over the young lady, right?”

Tuesday Irv responds to the comments:

“I feel like he fooled me, he’s not my friend. I was fooled,” said Gotti during an interview on “Good Morning H-Town.” “In life you get fooled. Forget Joe, because they don’t want me to talk about Joe.”