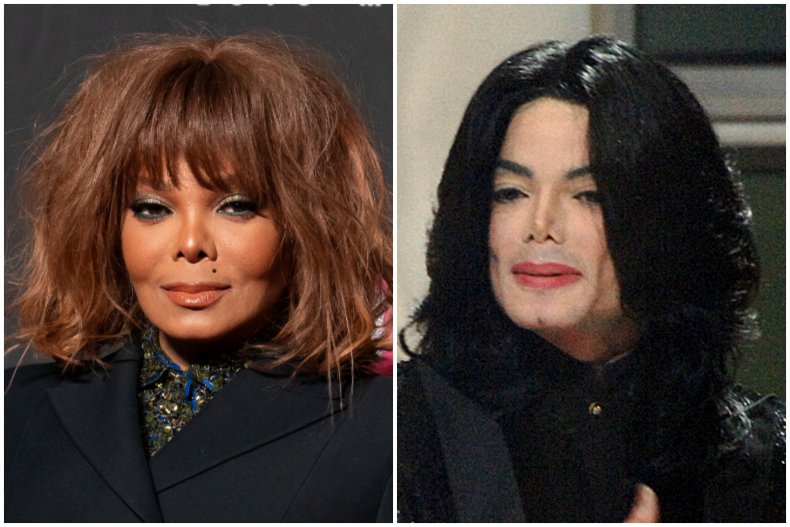 Janet Jackson’s upcoming documentary “Janet,” the star talks about her relationship with her late brother Michale Jackson. MJ use to taunt her weight, “There were times when Mike used to tease me and call me names. Pig, horse, slaughter hog, cow,” Jackson said, according to Page Six.

“He would laugh about it, and I’d laugh too, but then there was some­where down inside that it would hurt,” she continued. “When you have somebody say you’re too heavy, it affects you.”

President Biden Calls Reporter Son Of A B**** Over Inflation Question