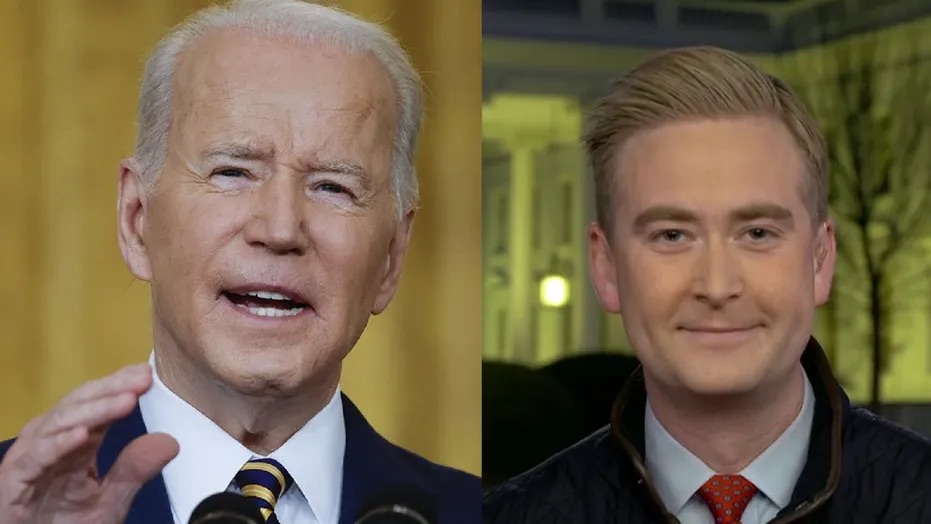 President Joe Biden has been getting out of character lately. People are not able to understand much of what he is saying these days. one thing is for sure he called a reporter A Son of B****. After a roundtable with FOX News’ White House Correspondent Peter Doocy He asked Biden if he thought inflation could be a political liability for the midterms, and Joe actually responded — albeit, under his breath. It seems he thought the mic was turned off.

Biden thought his mic was off but said, “That’s a great asset — more inflation. What a stupid son of a bitch.”