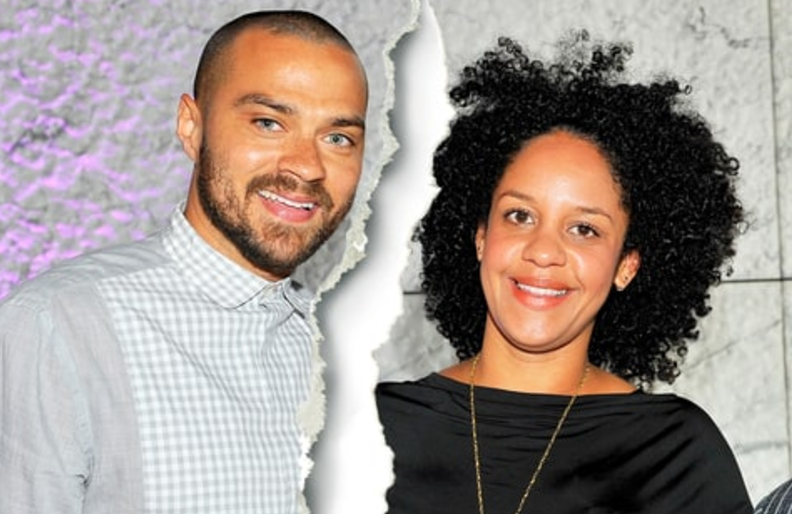 Grey’s Anatomy heartthrob, Jesse Williams, has had legal documents filed against him from posting images of his children on his social media accounts. The documents were filed, by his estranged wife Aryn Drake Lee. She “believes the images being posted, only leaves the door open for Jesse’s crazy fans to be obsessive or even try to harm the children to get close to him.” Jesse fought back by saying that it was his legal right to post. However, he has since taken all photos containing the children’s faces down.

Related Topics:Jesse Williams
Up Next