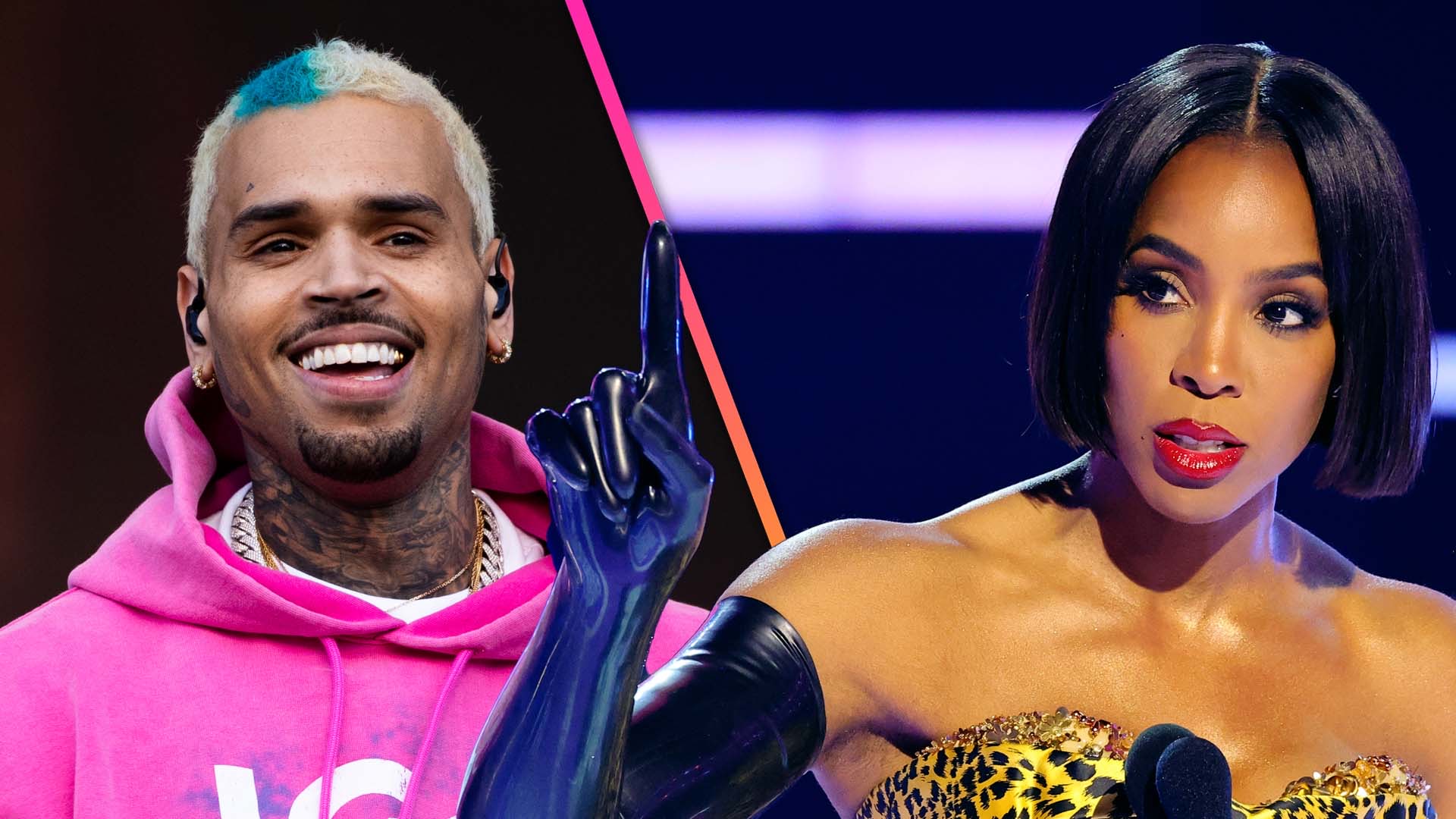 Kelly Rowland is letting the world know Chris Brown deserves a second chance. Ever since he laid hands on Rihanna the boy has not caught a break. After AMA’s canceled his Michael Jackson tribute the 1/3 of Destiny’s Child has made it clear she is team breezy.

TMZ grilled Ms. Motivation when she was asked to comment on the viral moment obtained by XXL, where she checked the crowd at the 2022 American Music Awards for giving a negative response to Breezy winning an award.

“I believe that grace is very real, and we all need a dose of it,” the singer told TMZ’s people. “And before we point fingers at anybody, we should realize how grateful we are for every moment that we get. For even our own things that we have. I just think it’s important to remember to be human. We are humans.”

“We all need to be forgiven for anything that we could be doing, anything that we’re thinking,” she added. “We all come up short in some sort of way. And grace is real. We are humans. And everybody deserves grace, period.”

Keyshia Cole Brings Back The Gap In Her Teeth