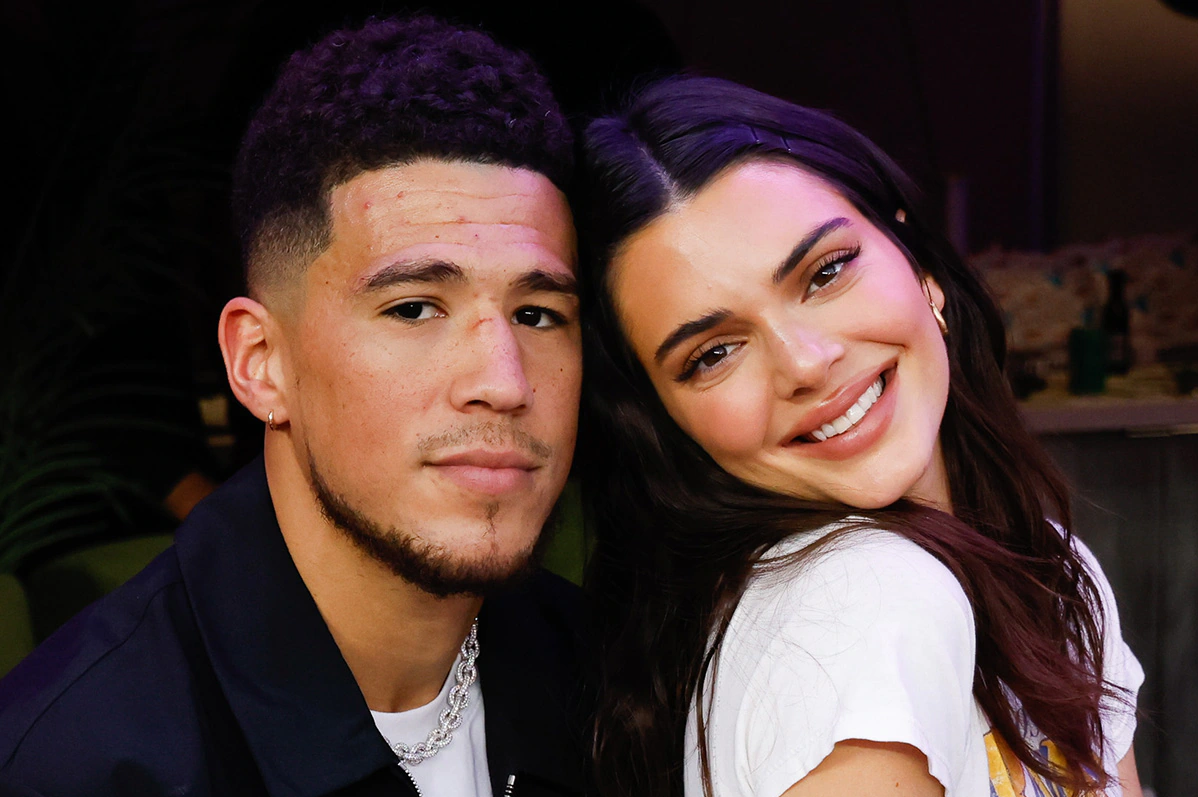 PEOPLE has confirmed Kendall Jenner and Devin Booker have ended their relationship.

According to their source, “Both have incredibly busy schedules right now with their careers and they’ve decided to make that a priority,” a source tells PEOPLE. For Jenner, 27, that includes her 818 tequila line and her booming modeling career, and for Booker, 26, it’s his involvement with the NBA.

Another source adds, “They have a lot of love and respect for each other and wish only the best.”

The two have been dating since 2020 and broke up quietly last month.