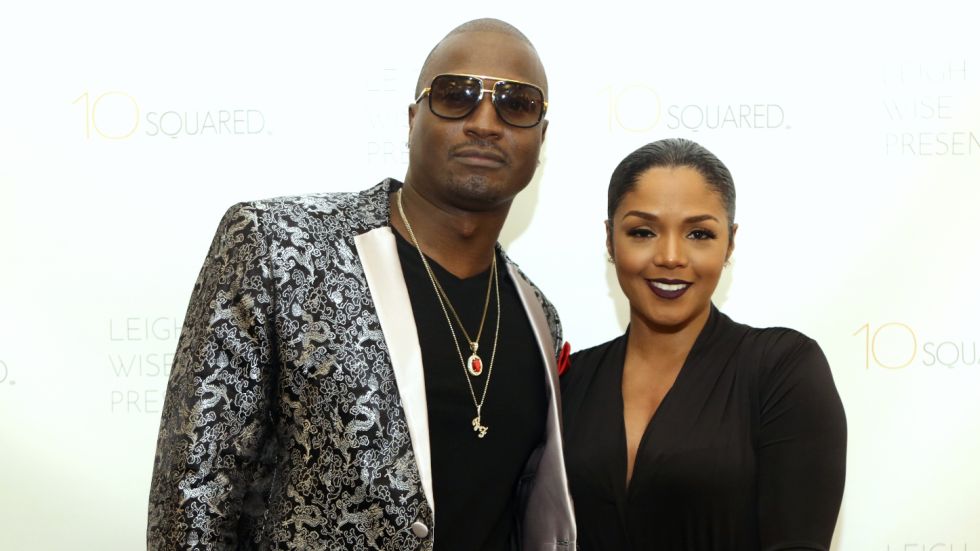 We all know Kirk Frost and Rasheeda got to keep a storyline going every season Love & Hip Hop Atlanta returns. They have ben known to fake storylines for the cameras. They have no shame in their game to keep those checks coming. This time around Kirk seems to be back to his cheating ways but have taken it to a whole new level. According to A-towns most talkative one Funky Dineva, Kirk done had a side baby on Rasheeda with his side chick. The baby is four months old and the side chick is rumored to be a straight up dub! Thats mean she’s wack in case you all were wondering. You know this is starting to become a trend in Hollywood and among hood celebrities everywhere. Word on the streets is that this will all play out in front of the cameras and the side chick and her mama will be on the show. Now I know they don’t want no parts of Ms. Sherline because we all now she’s down with the OLG and might have to run a human over versus a motorcycle this time around.