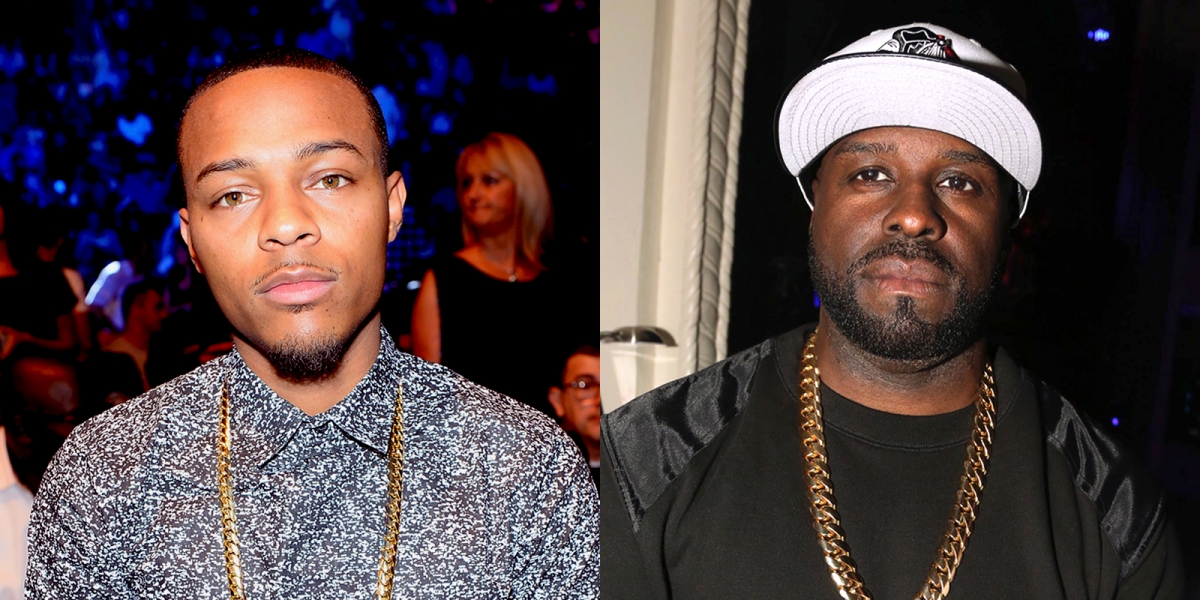 I would really love to know how this beef got started. Why in the hell would Funk Flex out of nowhere just tweet about Bow Wow being finished and his music is trash. Did Bow Wow send Flex a record to play that was trash? Who knows but these two are hilarious. After Flex tweeted that Bow was trash, the rapper clapped back with severals disses himself. Bow Wow called Flex washed up, put the DJ on blast for being beating up his wife and how he’s old as hell and needs to be fired from Hot 97. However, Bow Wow decided to leave Flex to the critics claiming he had to go finish shooting a movie with Ludacris. 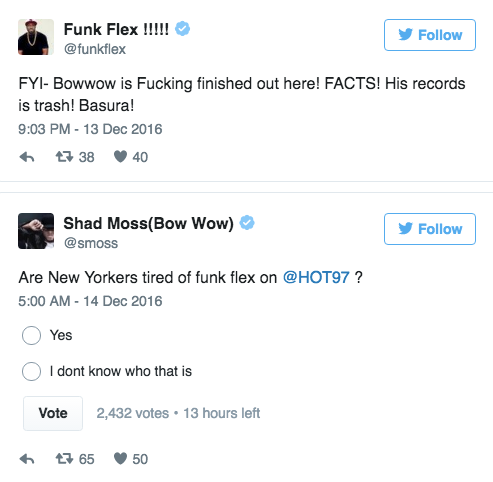 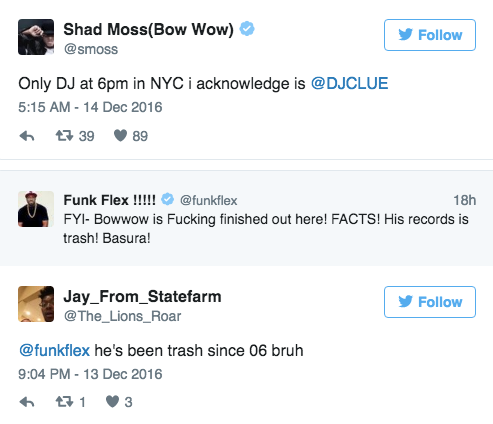 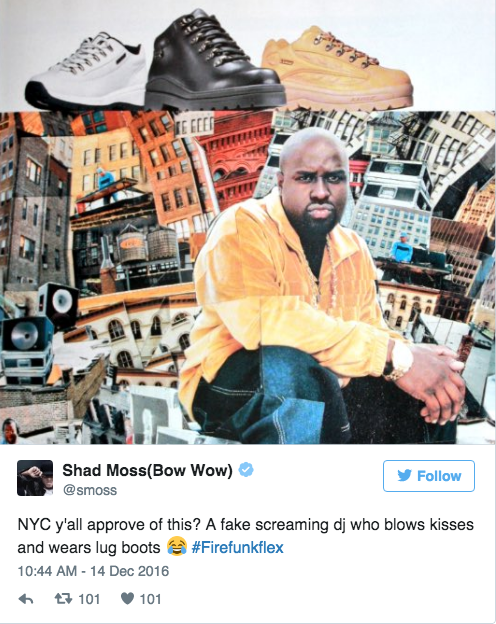 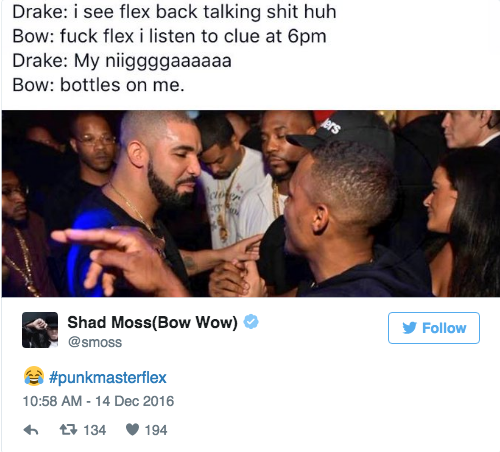 Kirk Frost Had A Baby With His Side Chick Behind Rasheeda’s Back!