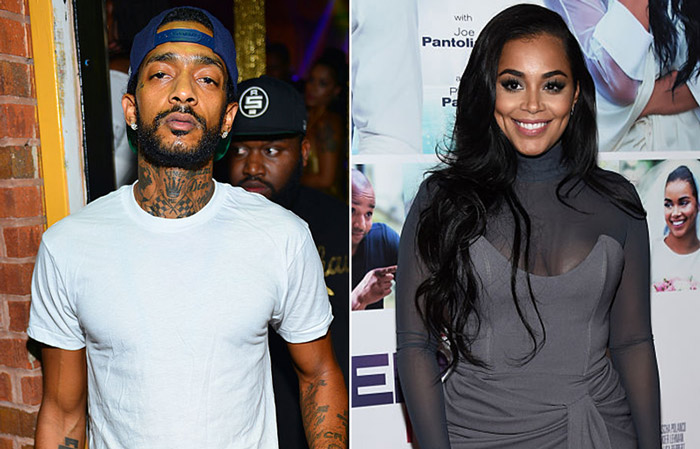 Lauren London and Nipsey Hussle welcome their baby boy Kross. The two have been going strong as a couple for some time now. They have managed not to get caught up in the celebrity couple limelight. And that’s pretty much hard to do these days. However, hey might have mastered it, because Lauren was able to go under the radar her entire pregnancy. The public only found because T.I. mentioned it when he was asked about the delay of ATL 2. Nipsey and Lauren revealed the good news via Instagram a week after Kross was born, 8/31/2016.

Chris Brown Has Been Arrested for Assault With a Deadly Weapon