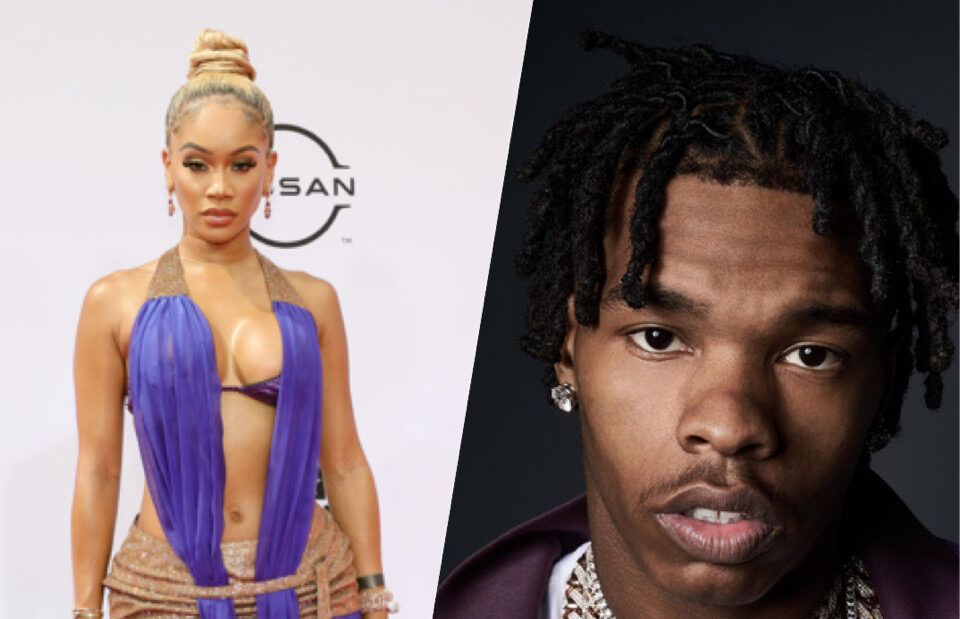 Lil Baby and Saweetie’s dating rumors continue after a handful of pics and tweets were posted. Saweetie had put a video of her sitting on top of a mystery man and the internet turned into Sherlock Holmes and discovered it was Lil baby. Various tweets went out from Lil Baby where he was pretty vocal about her using him forclout.

Lil Baby tweets, “If you want clout Use BABY,” He continues, ” B*tches really be weird.” We are very much assuming he is calling out Saweetie for clout. These tweets later got deleted.

Quavo Who is Saweetie’s Ex-boyfriend had something to say about the two as well on his IG stories.

Tiffany Haddish and Common Split After a Year Together