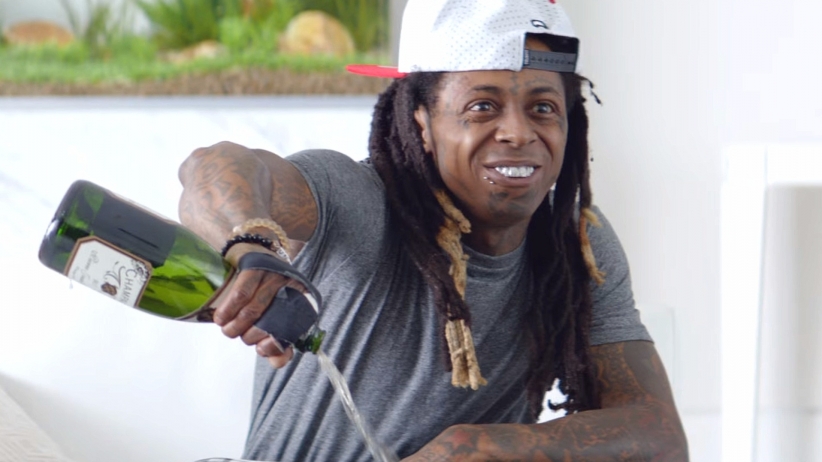 Lil Wayne is out here acting out on his bodyguards. According to TMZ Law enforcement sources say one of the rapper’s guards told cops he and Wayne got into a fight at Weezy’s Hidden Hills, CA home, and cops say they were told the altercation escalated to physical violence and a brandished firearm.

TMZ also report they have spoken with a source close to Wayne who strongly denies the incident even happened … and tell us Wayne doesn’t even have a gun. Wayne accused him of taking photos and leaking them to the media.

Cops have issues with the guard’s story, and they say he did not have any marks on his body or injuries from the alleged physical confrontation.

Related Topics:Lil Wayne
Up Next